The bulb capital of the world – Nieuwoudtville in the Northern Cape – has already started transforming into landscapes of colour, as springtime beckons. What’s more, the experts reckon the well-timed rain here could extend the flower season this year.

There are few better places to experience this incredible bulb diversity than at the Hantam National Botanical Garden, says former garden curator Eugene Marinus. This South African National Biodiversity Institute (SANBI) garden is situated just outside the town of Nieuwoudtville in the Namaqualand.

“Every year is different,” says Marinus. “This year the rain came a little later than usual, with another follow-up downpour taking place recently. And with more rain likely in the coming weeks, this could make the flowering season longer than usual.” He believes the best time to visit will be from mid-August to mid-September. 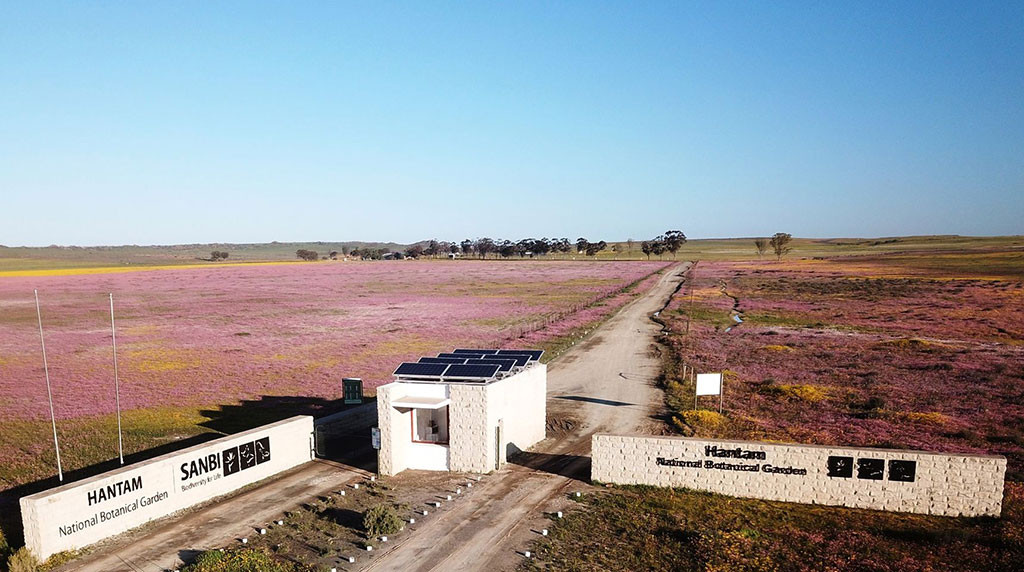 Above: Entrance to the Hantam National Botanical Garden. Photo by Eugene Marinus.

Why you should add Nieuwoudtville to your flower-watching trip

While the West Coast is traditionally known as the place to enjoy the spring flowers, the Nieuwoudtville area should be added to any flower lover’s trip, he says. “There are big differences between the two regions. While you’ll enjoy strandveld, sandveld and renosterveld species along the West Coast, you’ll find unique renosterveld species growing in Hantam. So you really should visit both.” 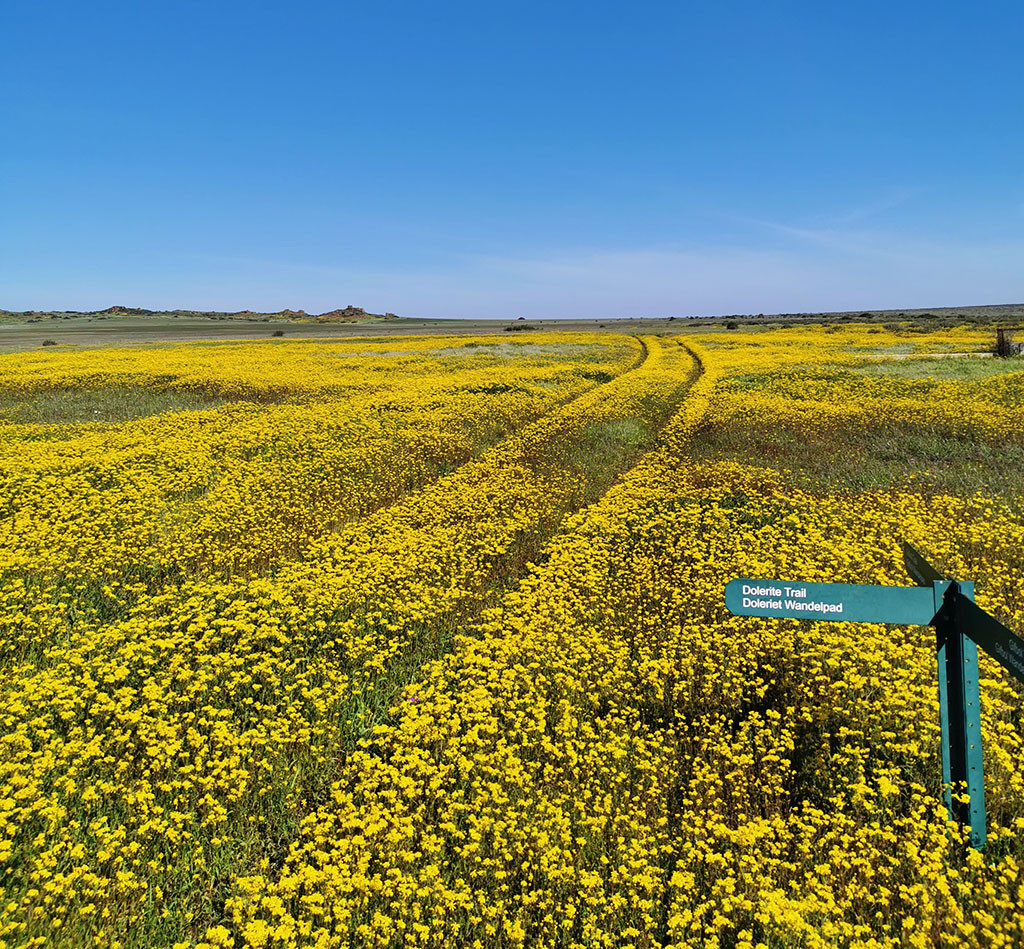 Above: Dolerite Trail in the Hantam National Botanical Garden. Photo by LoveGreen Communications.

The Nieuwoudtville area is home to 1 350 species of flowers, with more bulbs per cubic metre than anywhere else in the world. Around a third are threatened with extinction.

“The endemism here is phenomenal. There are four different geologies – sandstone, tillite, dolerite and karoo – that all converge in a 20km radius and these ecotones are why it’s so unique.” 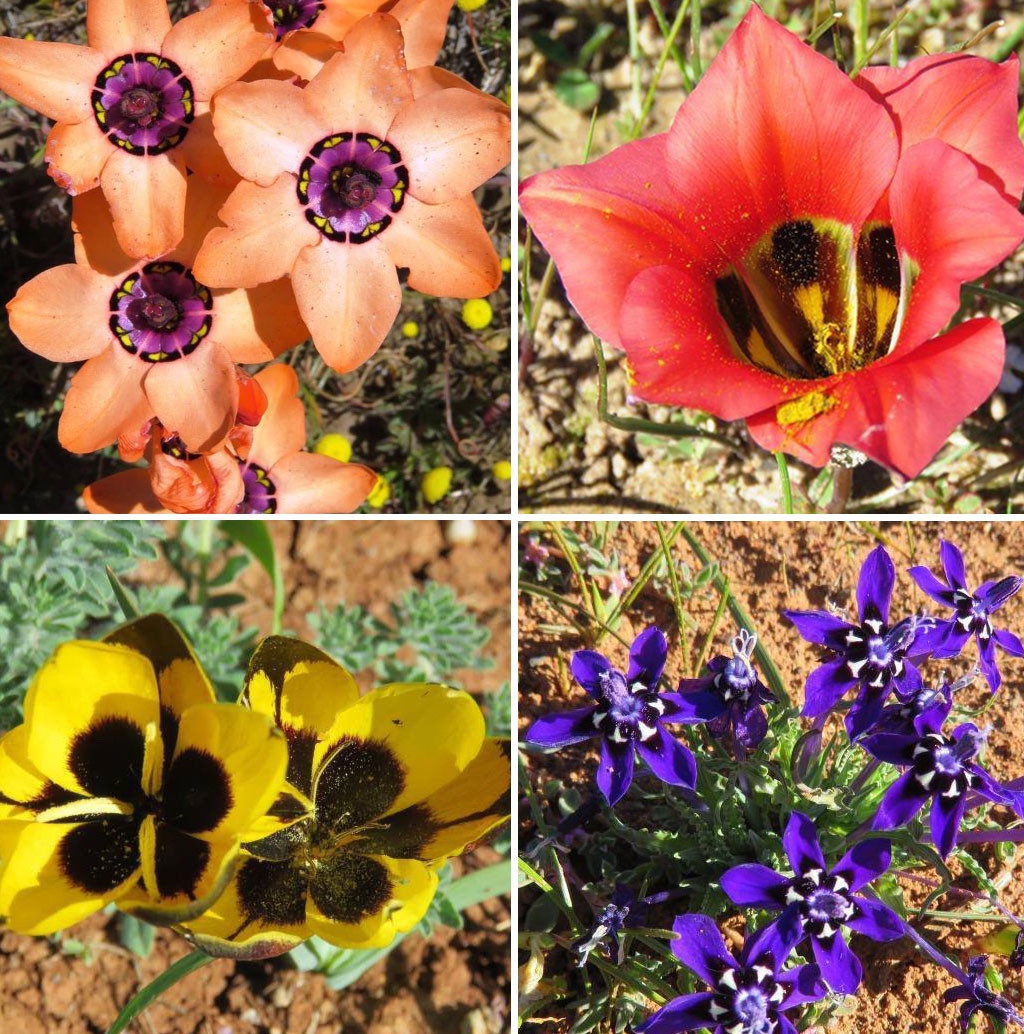 Returning ‘home’ to the Hantam

As the founding curator of the Hantam NBG, Marinus (who no longer works at the garden) is now returning to his Hantam ‘home’ for a month. Working with the national Botanical Society of South Africa (BotSoc), the West Coast BotSoc branch and SANBI, he’ll be offering tours in the garden between 15 August and 15 September. A flower specimen display organised by BotSoc between 19 and 28 August will also showcase the diversity. BotSoc is a not-for-profit civil society organisation, working to protect South Africa’s indigenous plants.

Marinus says it’s not only the incredible multi-coloured hills and valleys that should encourage people to visit. “It’s also the individual brilliance of some of the species. Like the ‘Perskussing’, which is a fascinating plant. It’s one of just five species pollinated by a special long-tongued fly. And the colour is very unusual, with incredible markings on it.” 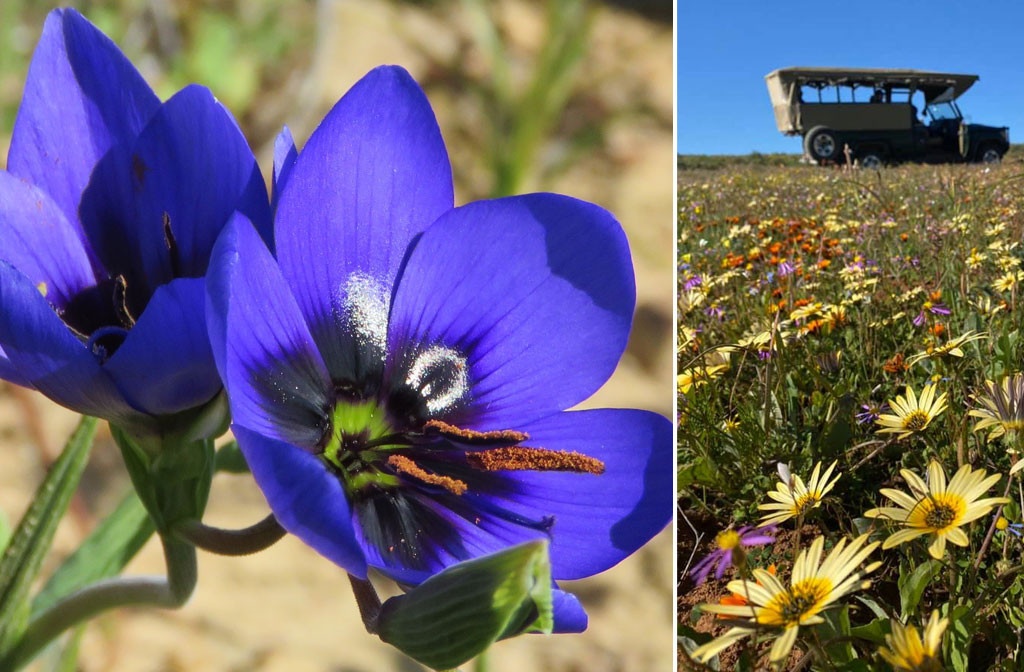 Even more than that, the Hantam National Botanical Garden tells the story of the geology, the culture of the region, and how people here have interacted with plants over the centuries.

“Last year, after lockdown ended, people flocked to the Hantam garden,” Marinus says. “In fact, the number of visitors here doubled from the previous year. And these were all South African visitors. South Africans are now seeing what our country has to offer – especially the Namaqualand. They want to get out of the cities, to enjoy the open country and the clean air. And our Hantam region offers them this.” 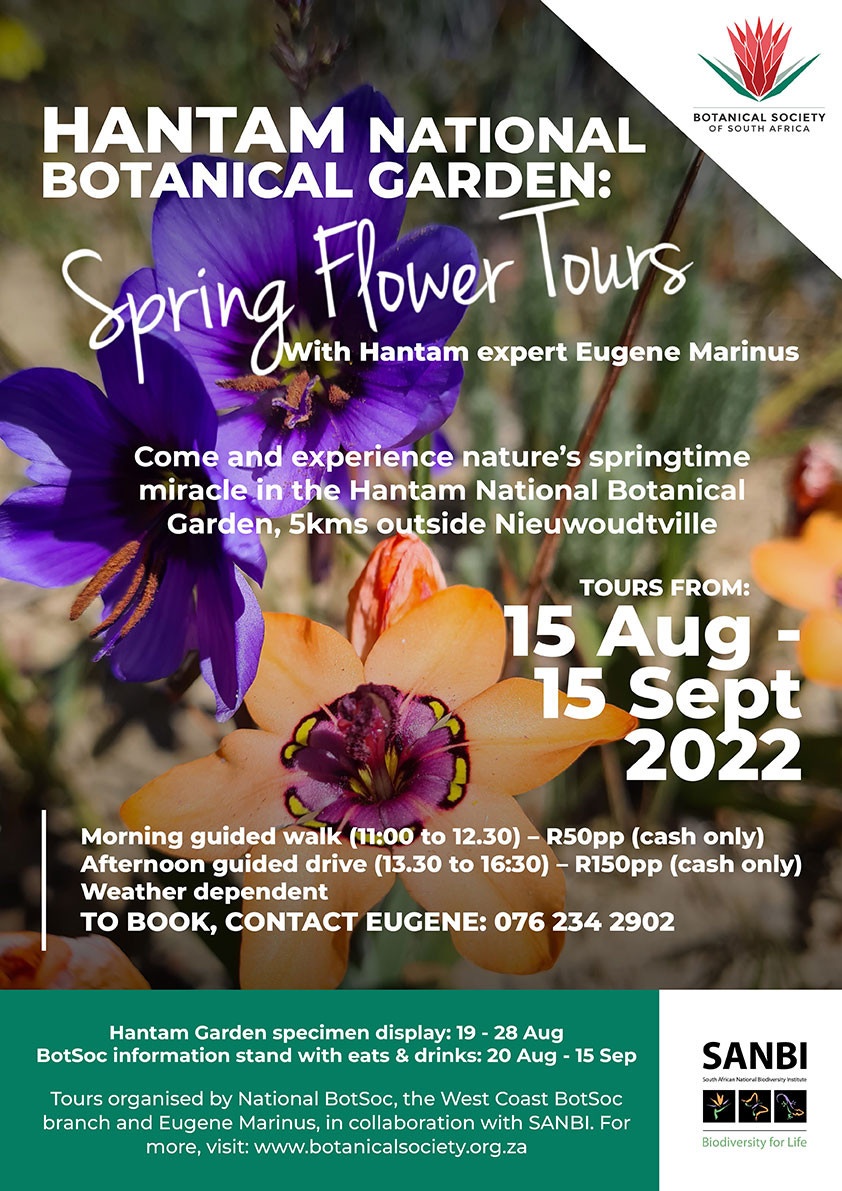 These tours are organised by the national Botanical Society of South Africa, the West Coast BotSoc branch and Eugene Marinus, in collaboration with the South African National Biodiversity Institute (SANBI).

Note: The Hantam NBG is open 7 days a week, between 8am and 5pm. 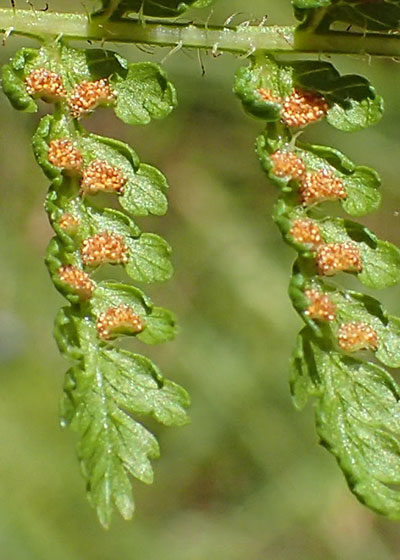 Fern life cycle and diversity
Ferns are usually referred to as Pteridophytes, which includes all spore-bearing, vascular plants. In older classifications these plants were informally divided into ‘true ferns’and ‘fern allies’. 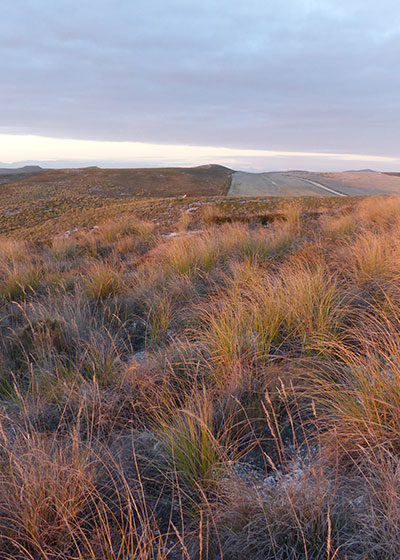 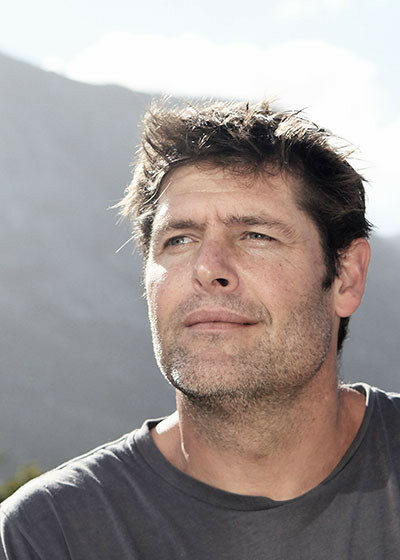 BotSoc Webinar: Pollination
We’re taking a moment to look at the connection between plants and pollinators during this plant conservation webinar.
1 2 … 13 Next