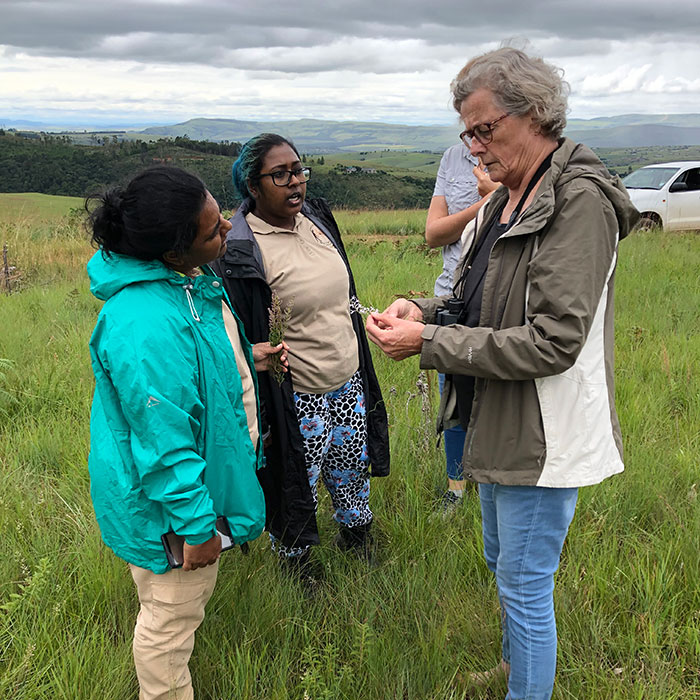 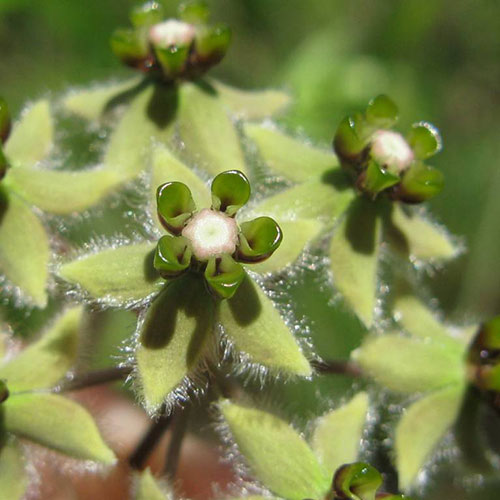 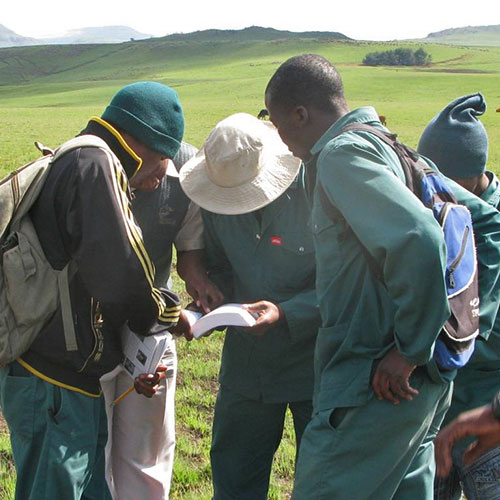 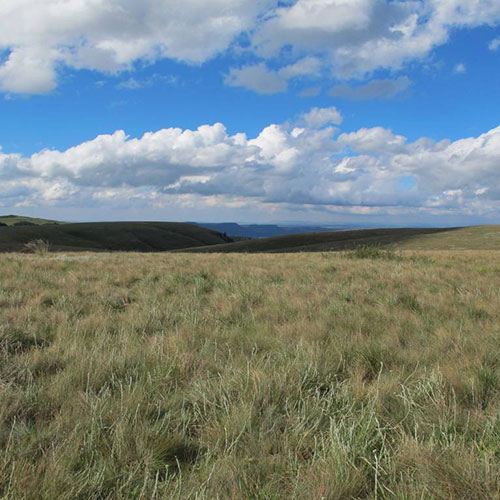 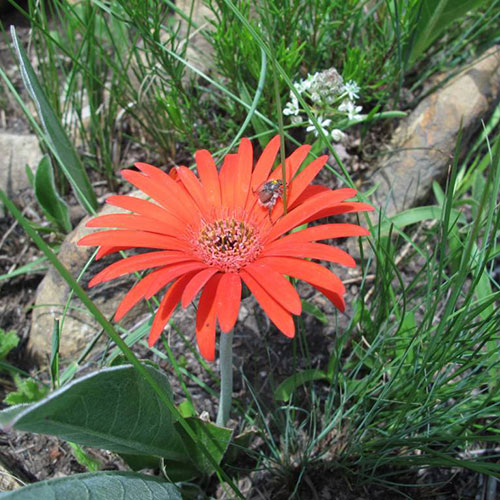 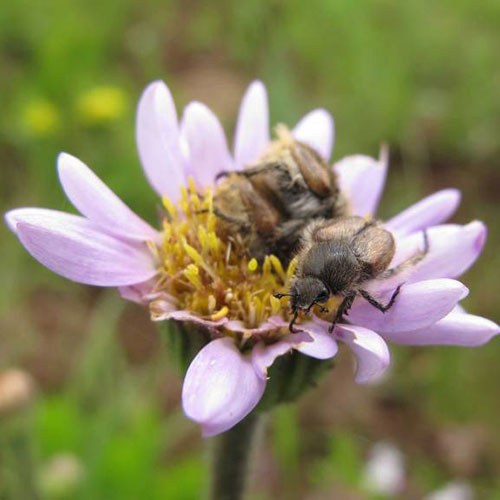 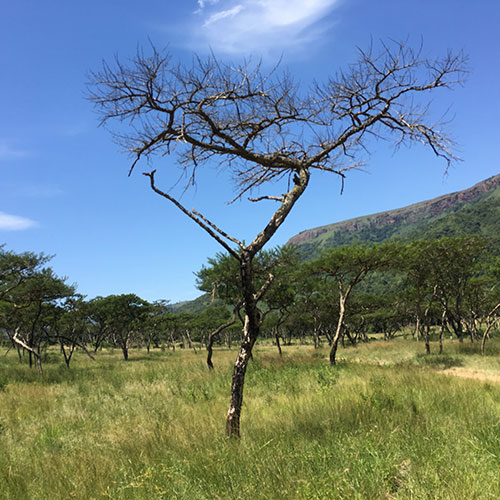 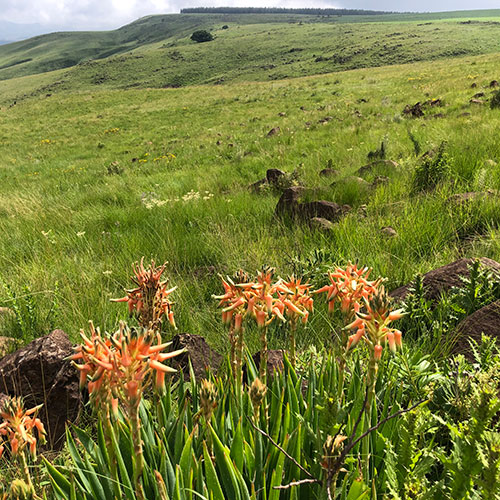 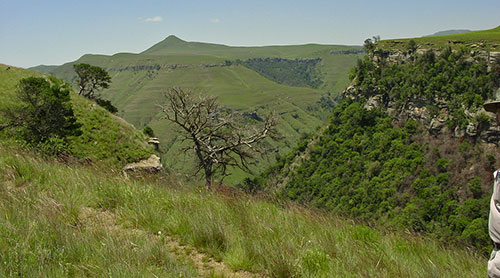 South Africa’s grasslands covers one third of the country, and are home to an extraordinary range of biodiversity. With more than twenty years of involvement in various aspects of plant conservation, Isabel Johnson is in charge of the Botanical Society’s grassland biodiversity stewardship in KwaZulu-Natal. Isabel Johnson was interviewed by Zoë Poulsen. 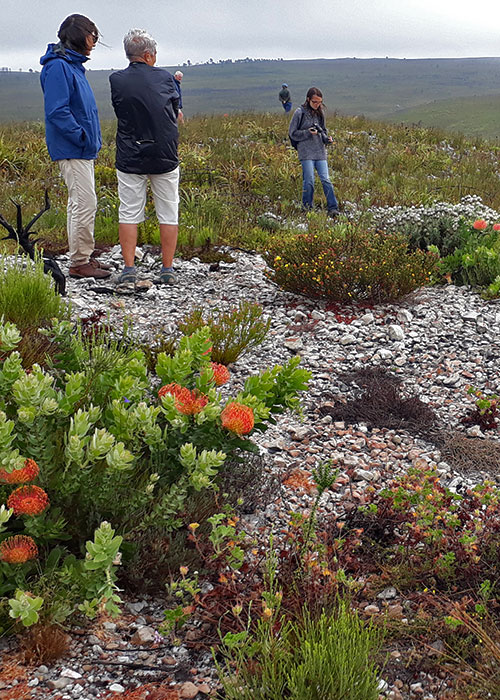 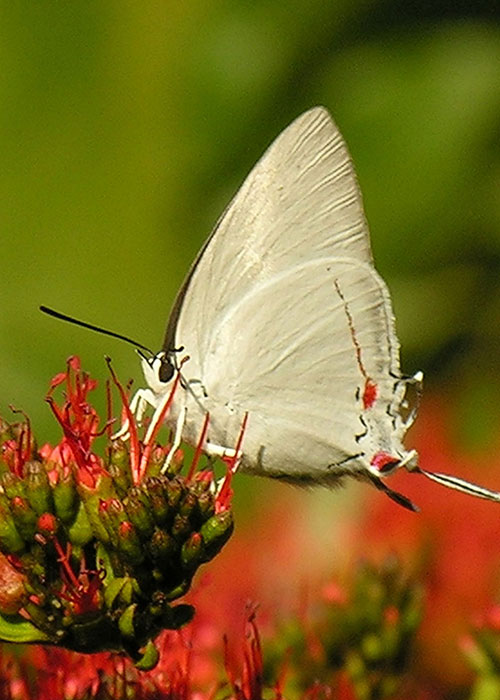 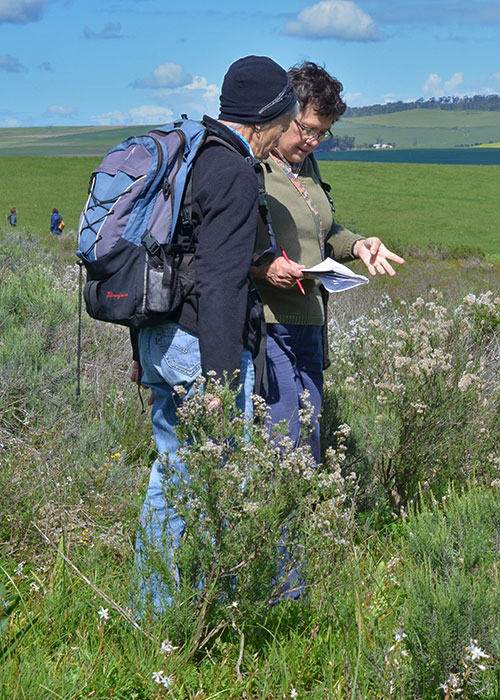 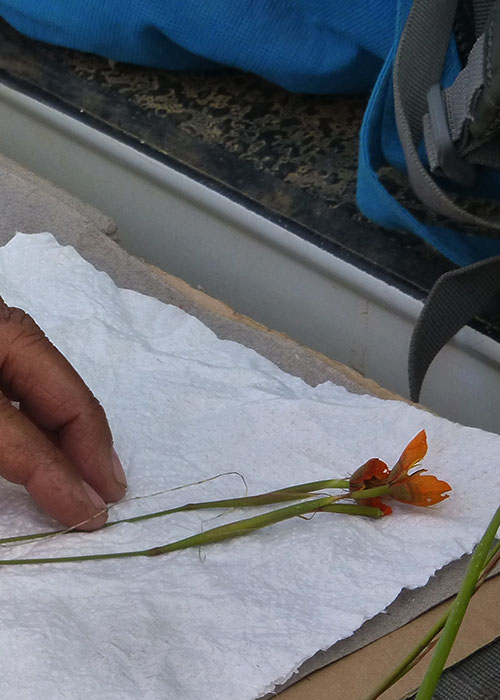 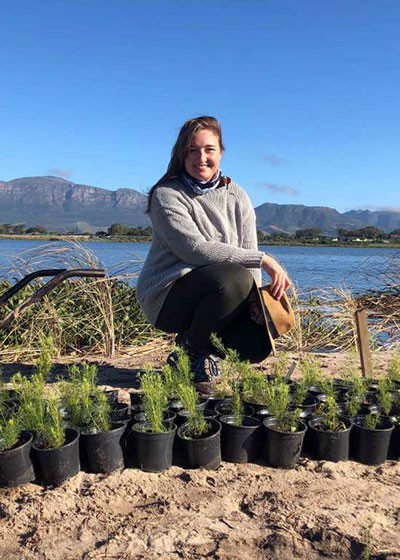 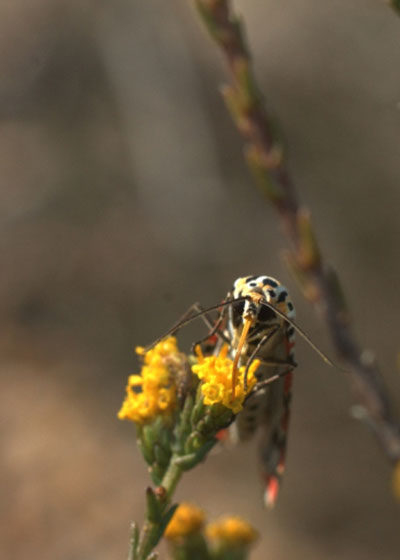 Meet the Marasmodes: A celebration for Freedom Day
So what are Marasmodes? Marasmodes are a small genus of shrubs that belong to the Asteraceae or Daisy family. There are currently thirteen recognised species, all of which grow in lowland renosterveld and fynbos vegetation.
1 2 3 Next