Above: Rondevlei is part of the False Bay nature reserve on Cape Town’s Cape Flats and is one of South Africa’s Ramsar-protected wetland sites. Photo: Zoë Chapman Poulsen.

This year’s World Wetlands Day, 2 February – a day for us to remember the importance of the world’s wetlands for people and for our planet – has an extra dimension. It also marks the 50th anniversary of the Ramsar Convention on Wetlands of International Importance, adopted in 1971.

Wetlands are ecosystems that contain quantities of water, usually providing a home for special vegetation communities and a wide variety of wildlife that depend on them for survival. Some wetlands flood throughout the year but others flood only during the wettest seasons. 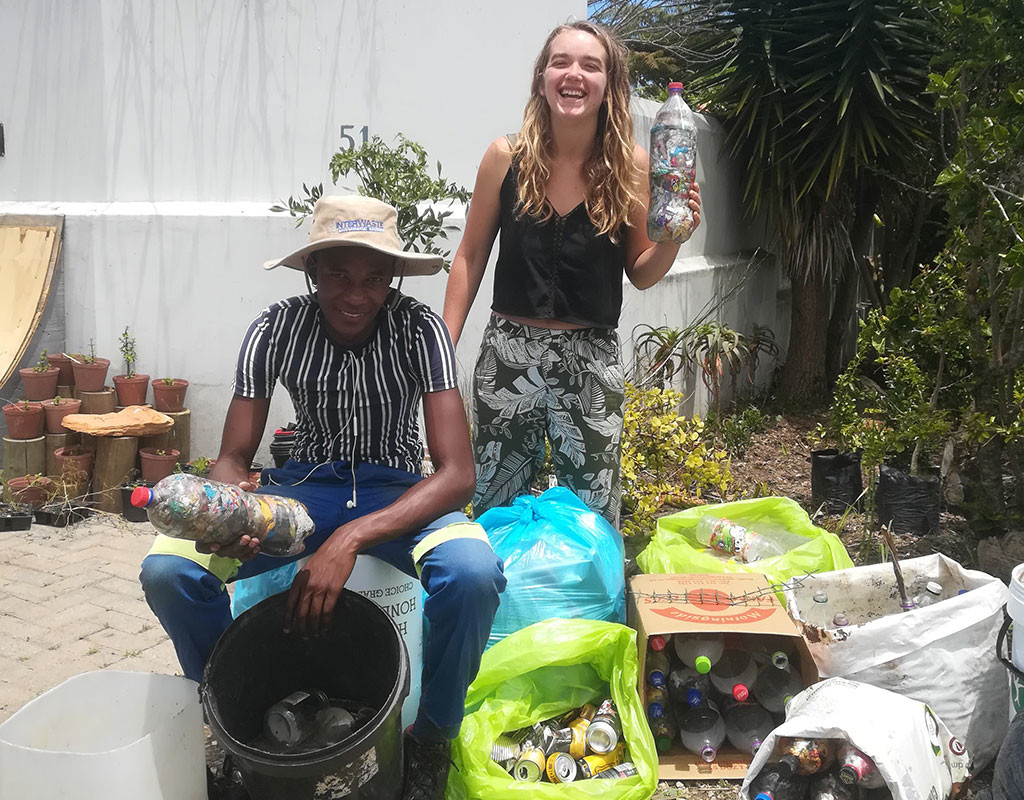 Above: Zoë Prinsloo and Anathi Mekeleni from the Garden Roots project sort waste removed from the Malgas River on the Garden Route for recycling and making ecobricks as part of the BotSoc branch’s Respect the River project. Photo: Ruan Siebert.

South Africa has 26 wetlands rated as internationally important and known as Ramsar sites. Perhaps the most spectacular is the St Lucia System, which stretches for 155 000 hectares and is part of the iSimangaliso Wetland Park in KwaZulu-Natal. Other wetland jewels that showcase our variety of habitats include:

These extraordinary places leave nature lovers in awe of their unique range of wildlife and plants. Beautiful and fascinating as they are, wetland habitats are vital to people in practical terms, too, protecting our settlements from flooding, providing plant material for crafts and shelters and reducing the impacts of water pollution. 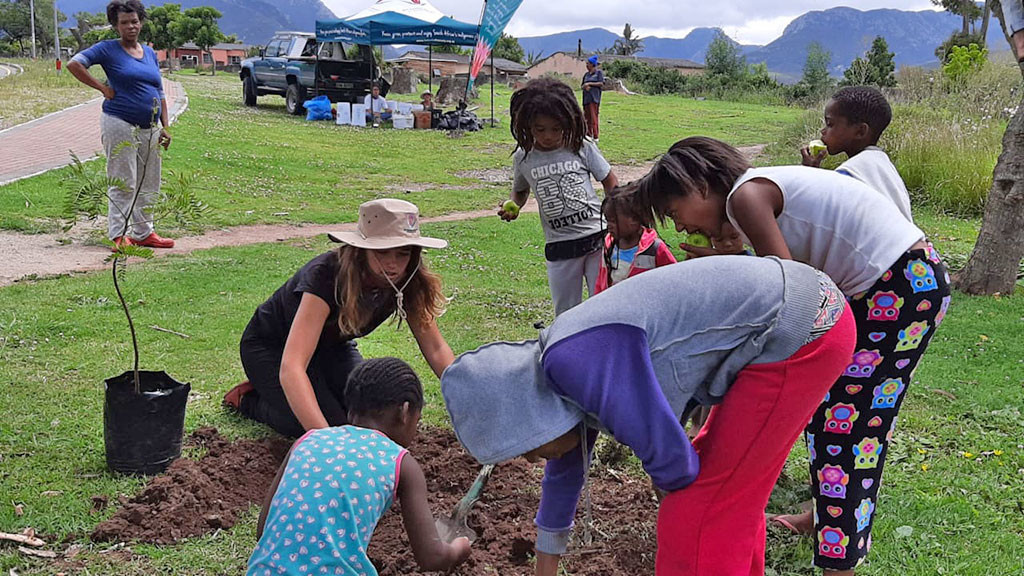 Above: Youth from the local community plant trees as part of the monthly Respect the River event spearheaded by the Botanical Society’s Garden Route branch. Photo: Ruan Siebert.

South Africa’s wetlands also play a vital role in our water security, one of the most important issues of our time. Healthy wetlands depend on the ecosystems around them being effectively protected and appropriately managed. If this happens, intact water catchments can allow water to enter our rivers to fill dams and recharge groundwater resources – particularly important as rainfall becomes more variable and drought more frequent with climate change.

But our wetlands are struggling to play their part because they urgently need to be better conserved. The Convention on Wetlands should give designated Ramsar wetlands some of the highest levels of international conservation protection, yet South Africa’s wetlands remain some of our most threatened ecosystems. 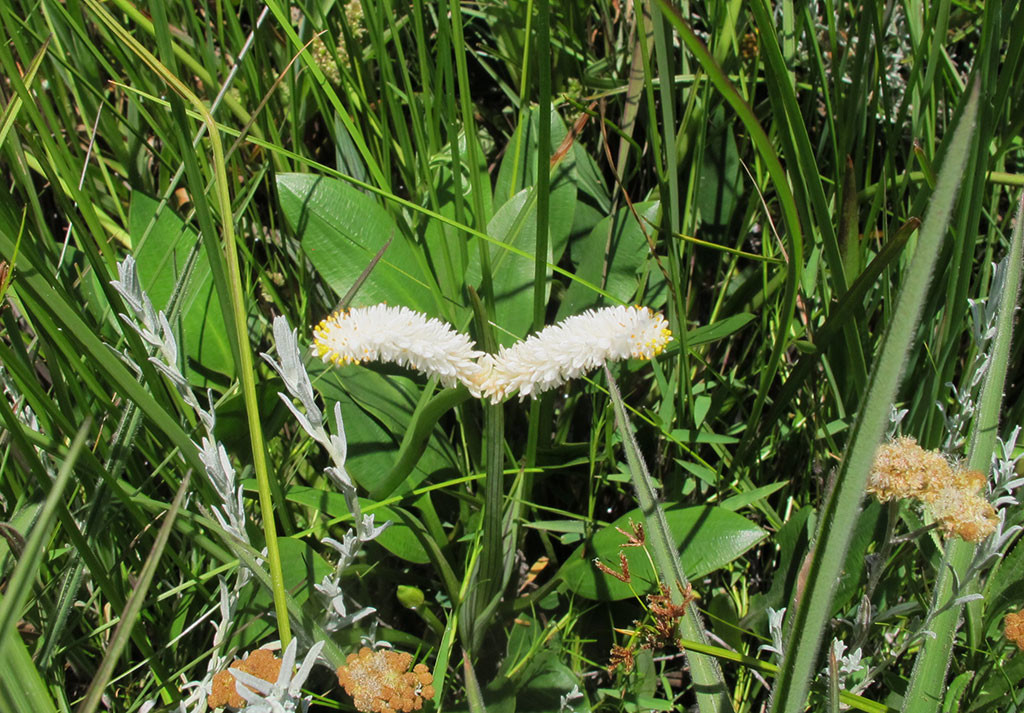 Conserving our precious wetlands can be better achieved through different conservation partners working strategically together. Restoring degraded wetlands could also help improve the condition of surrounding habitats. That makes better protection of our precious wetland habitats increasingly urgent – to the benefit of all. 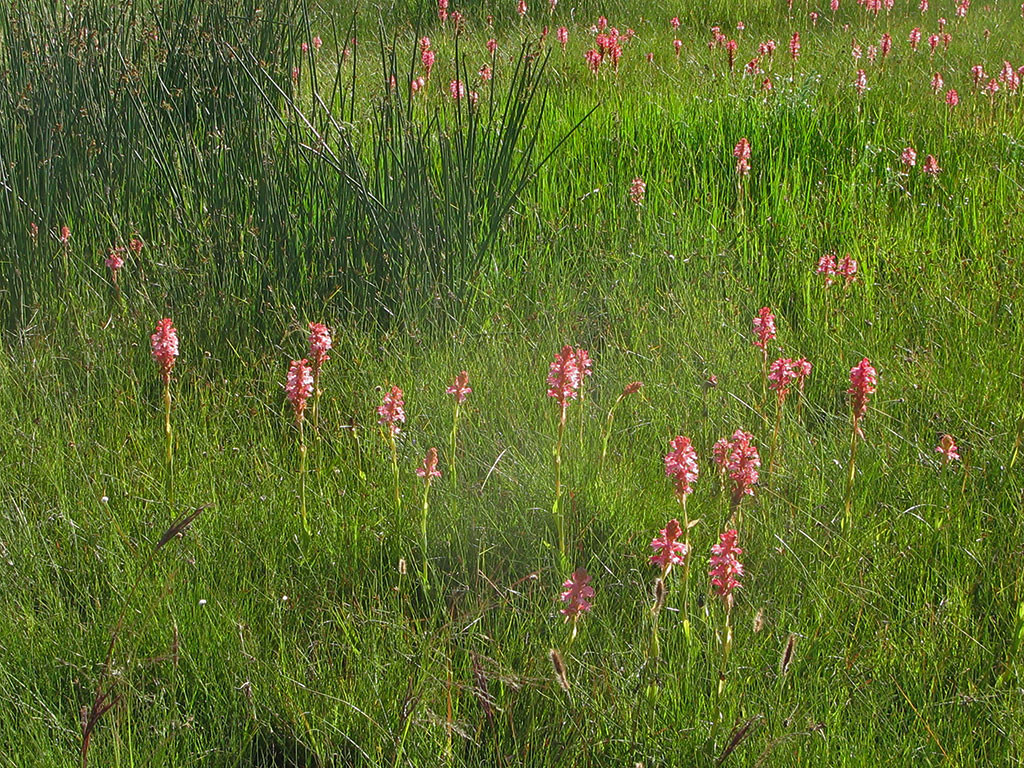 Above: This orchid, Satyrium hallackii subsp. ocellatum, rated as threatened grows at the Ntsikeni Nature Reserve, a 9 200ha wetland in East Griqualand that was declared a Ramsar site in 2010. Photo: Isabel Johnson.

‘Seasonal wetlands are an especially vulnerable habitat, as they are difficult to track and easy to damage in the dry season. Wetlands as part of threatened and under-protected ecosystems are important priorities in a landscape as we need to focus efforts and scarce resources where most needed. Some of our branches are already busy working to improve the health of their local wetlands and we intend working strategically with our partners in achieving key wetland conservation goals’ 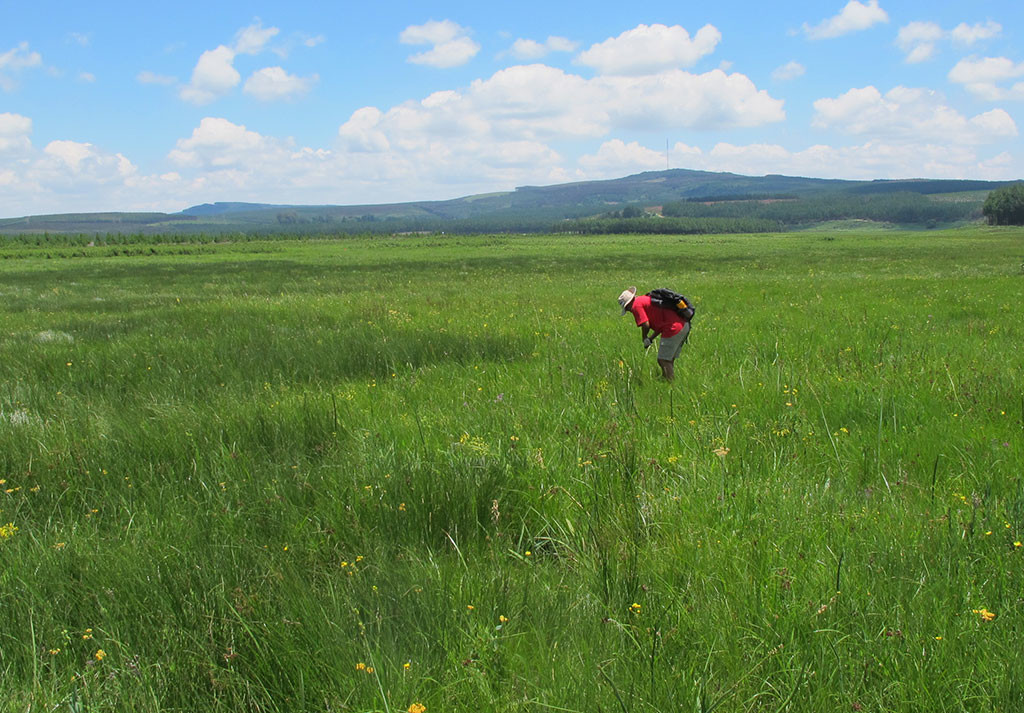 ‘As part of our community-focused Respect the River project, we have been clearing aliens and litter along the Malgas river. Our mantra for the project is ‘Healthy ecosystems host healthy people’’‘ 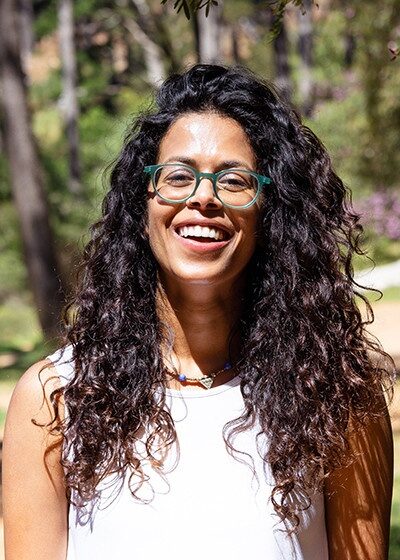 BotSoc Webinar: Plant and biome-awareness disparity
As a plant lover, you appreciate our indigenous plant life. But many people simply don’t notice plants.

Bloodcobs & Vampire Cups: The Secret Life of Parasitic Plants
A parasitic plant is defined as a plant that derives all of its nutrients from another plant through various different adaptations.
1 2 … 13 Next