This branch began as the Natal Botanic Society in 1872, which then became part of the Botanical Society of South Africa in 1970. 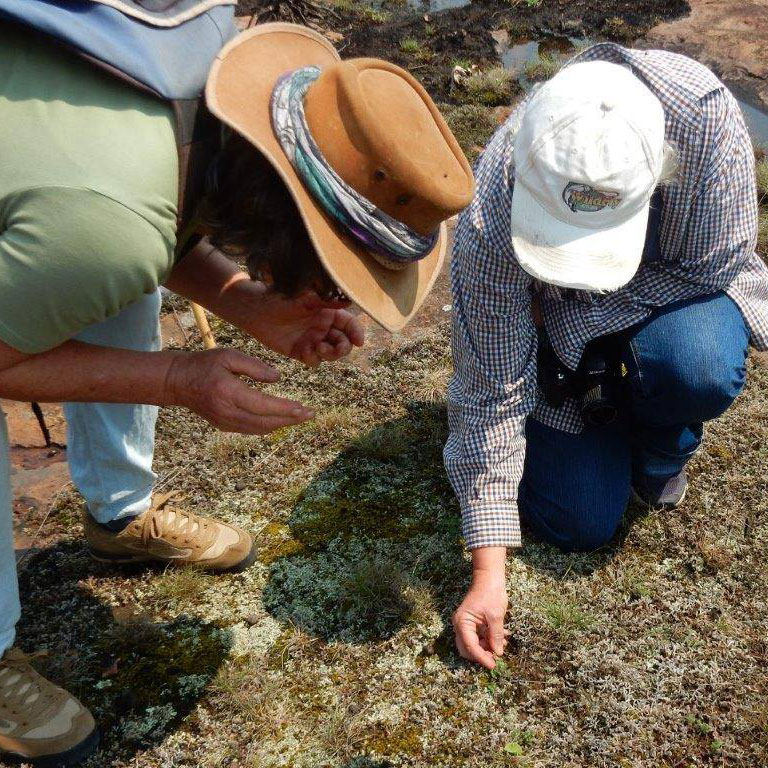 Now known as the KZN Inland Branch, their activities include monthly talks or outings, visits to local indigenous nurseries, involvement in local environmental education events and regular hacking in the KZN National Botanical Garden. Their quarterly newsletter, The Daisy Digest, is distributed widely and is packed with interesting botanical articles. 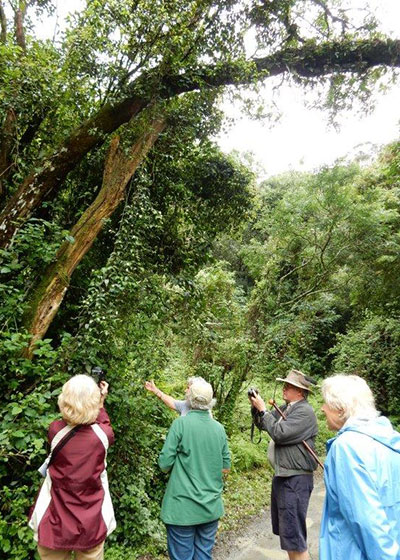 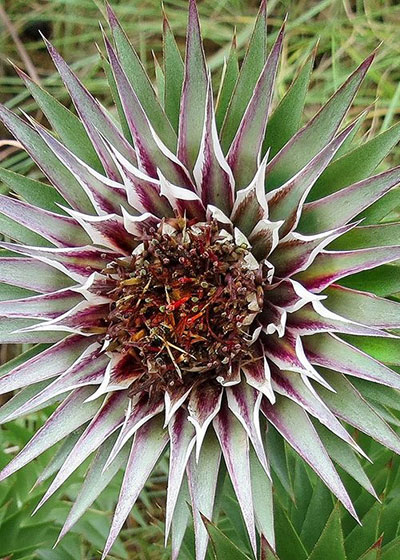 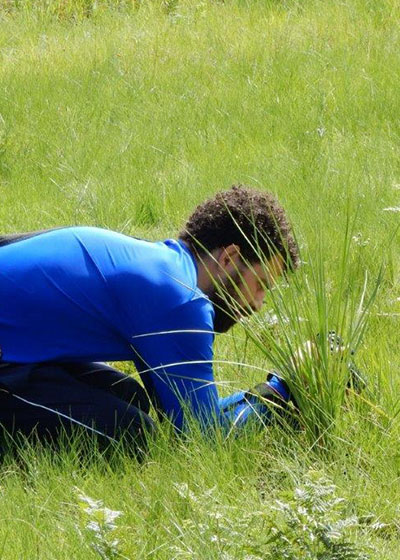 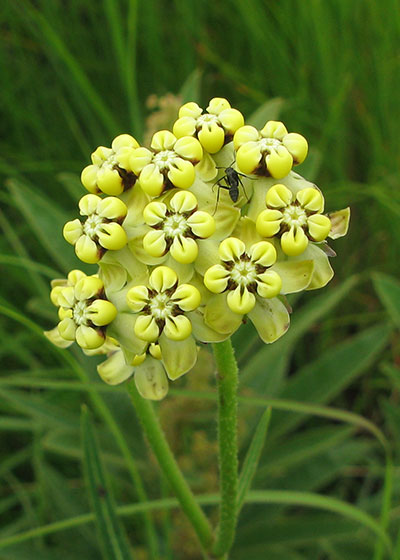 The KZN Inland Branch encompasses the inland area of KZN and is focused around Pietermaritzburg and the KZN Midlands. This area is comprised of a variety of vegetation types dominated by mesic grasslands interspersed with river valleys and extensive wetlands, with patches of scarp and mistbelt forests. Important species and rich, threatened vegetation types include KZN Sandstone Sourveld (Critically Endangered), Midlands Mistbelt Grassland (Endangered), and Mooi River Highland Grassland (Vulnerable).

The Hilton daisy (Gerbera aurantiaca), a charismatic mistbelt grassland species that is endangered due to habitat loss and fragmentation, is this branch’s personal logo.

The Midlands Meander is an established system of tourist routes that wind throughout the KZN Midlands and is a fantastic way to explore this vast area while sampling the local delights. 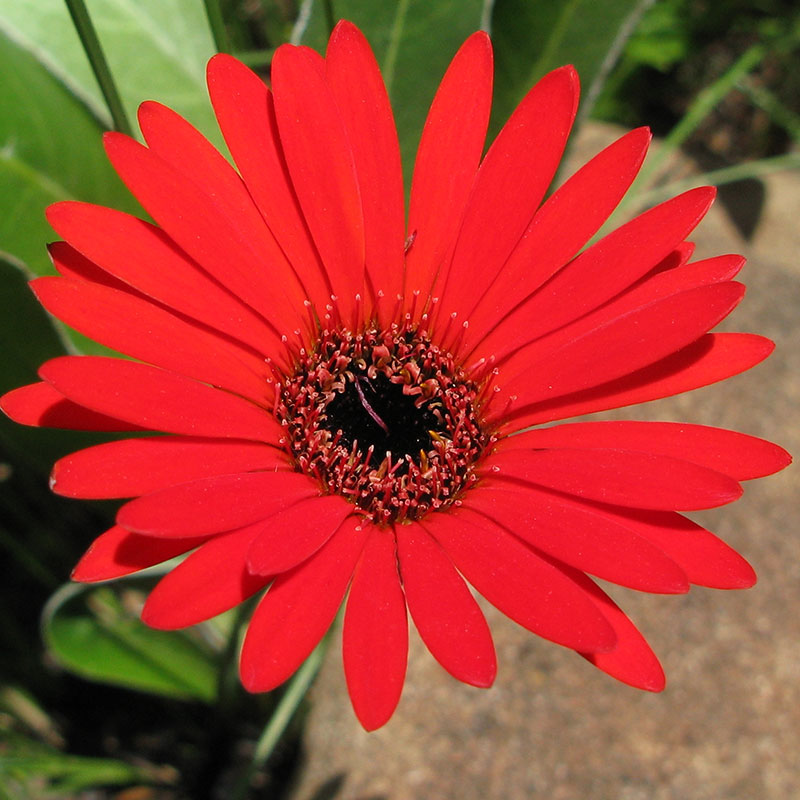 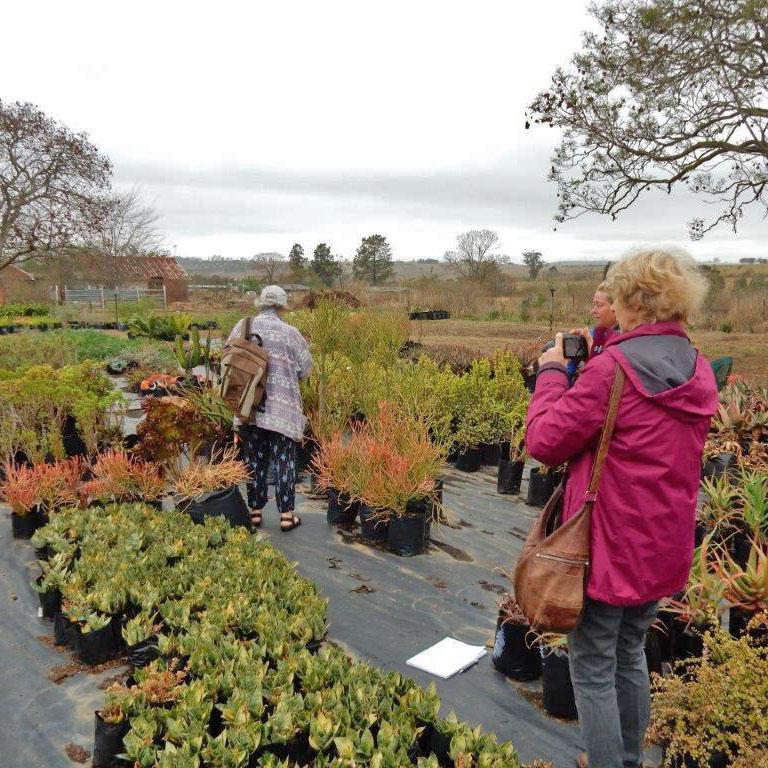 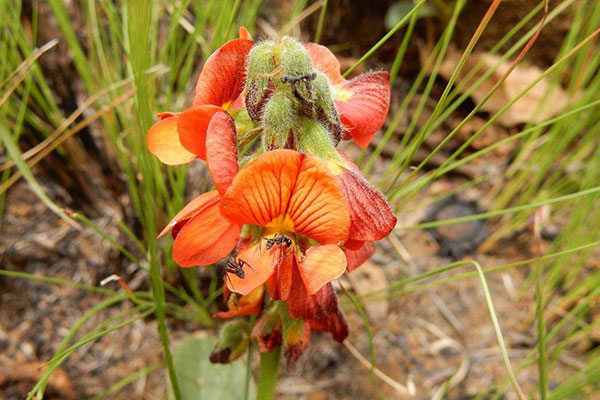 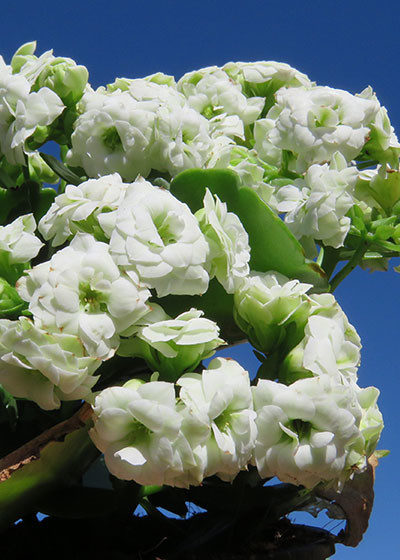 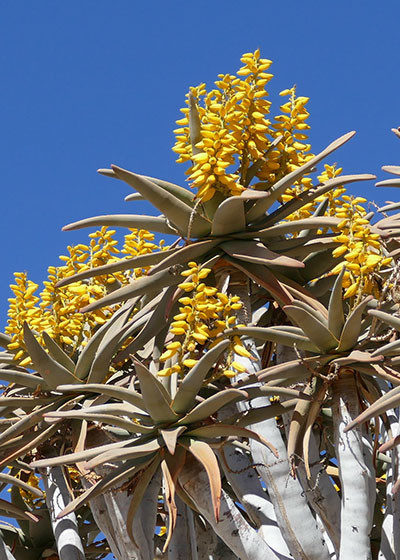 Where to Enjoy Aloes in South Africa
Winter is Aloe season in South Africa. As these majestic succulents come into bloom en masse, their bright and spectacular flowers transform mountains, koppies, open plains and gardens. 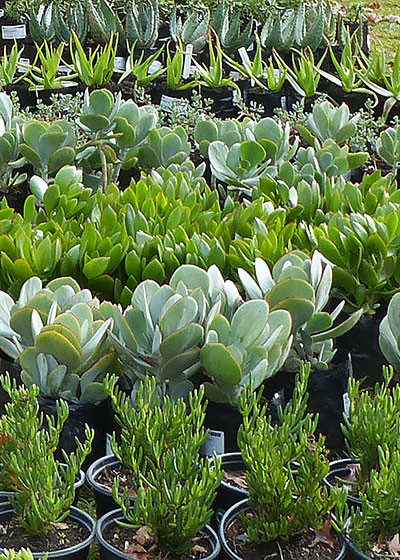 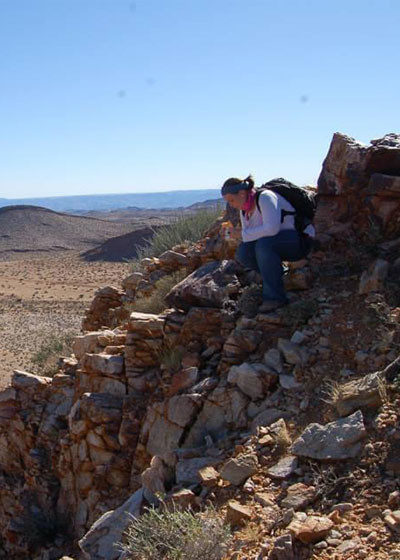 BotSoc Webinar: Save our Succulents
Poaching and the illegal trade of succulents is a major challenge to plants in South Africa. 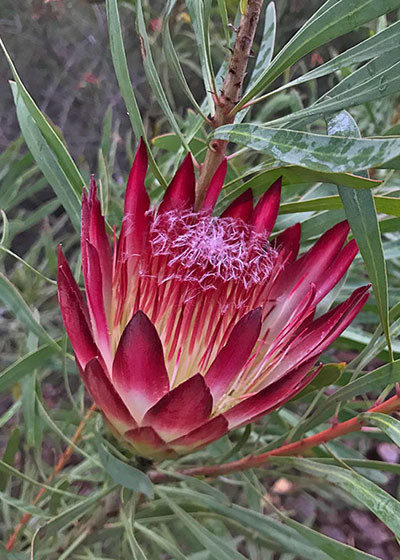 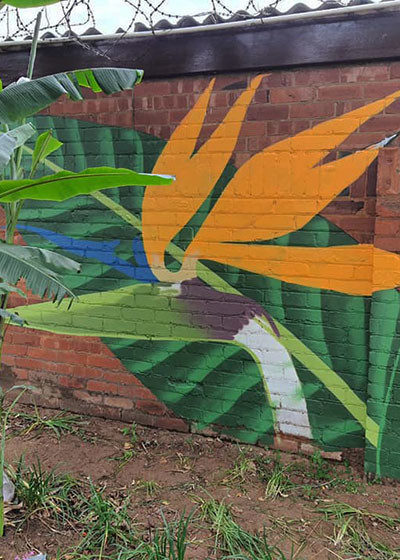 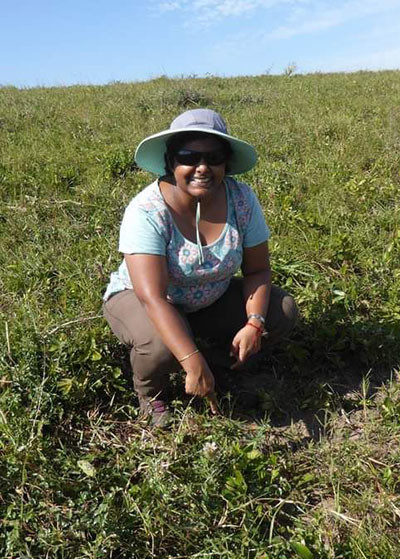 BotSoc Webinar: Citizen Science and iNaturalist
We delve into the history of local botanical citizen science and how those roots are directly connected to BotSoc and CREW. We also find out from active iNaturalist members why they find recording nature so rewarding.
1 2 … 5 Next