Above: The tall sword lily (Gladiolus varius) adds a burst of pink to the landscape. Photo: Joseph White.

The silent battle on our savannas between majestic trees and determined grasses has intrigued us for a long time – and meant that plenty of us have overlooked the non-grassy herbaceous plants (forbs) that make up a considerable and unique element of the savanna’s understory.

In fact, forbs tend to go under-researched and under-valued worldwide. But they are certainly part of an international research and education programme called BROWSE (Biodiversity Research on Wildlife and Savanna Ecosystems) that is looking at long-term drivers of savanna dynamics, including fire, megaherbivores such as elephant and buffalo, drought, climate change – and plant diversity including forbs. 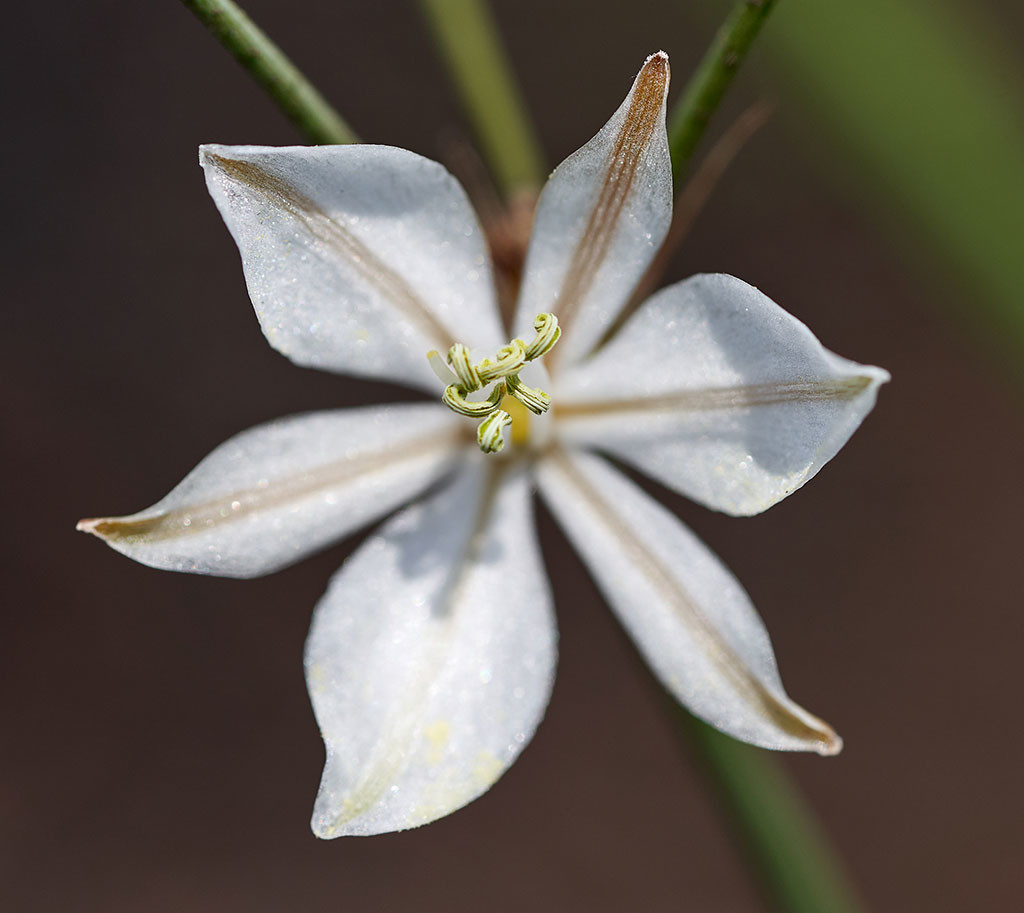 Top and above: The inconspicuous Chlorophytum cooperi, one of the spider plant family, becomes noticeable in the post-fire landscape. Photo: Joseph White.

One of the BROWSE research sites is on the rich, red plains with basalt soils in the northern Lebombo bushveld of the Kruger National Park. This provides an ideal open habitat where many forbs can flourish.

BROWSE aims to consider the impacts of ecosystem change on all taxa. Around Lower Sabie, you may see its many 70-metre-square fenced plots. They are designed to exclude megaherbivores and allow researchers to track which plants thrive and which might struggle without their impact. 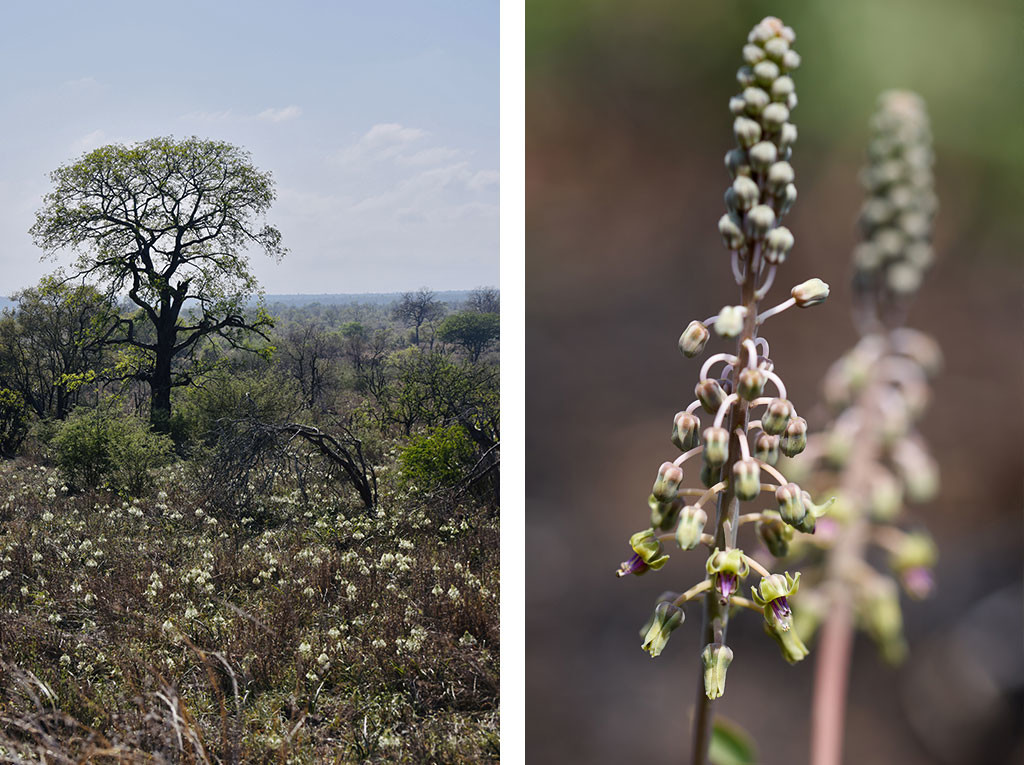 Anywhere between 12 and 24 species were counted inside a single exclosure. Just outside the plots, it was a treat to find that the patient, large bulbs of a few special spring-flowering members of the amaryllis family (Amaryllidaceae) had burst into life under the fire-scorched thorn trees (Senegalia).

During their fleeting appearances after fire or drought, forbs can outnumber tree and grass species richness in savanna and grasslands. But their visible domination of the diversity in the herbaceous layer is brief. 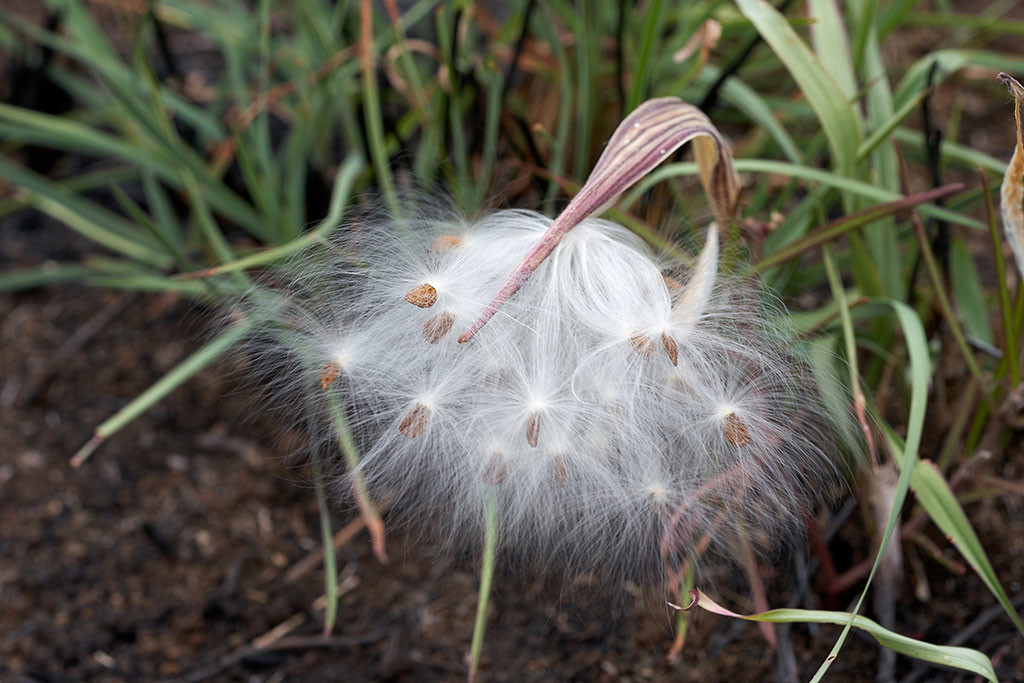 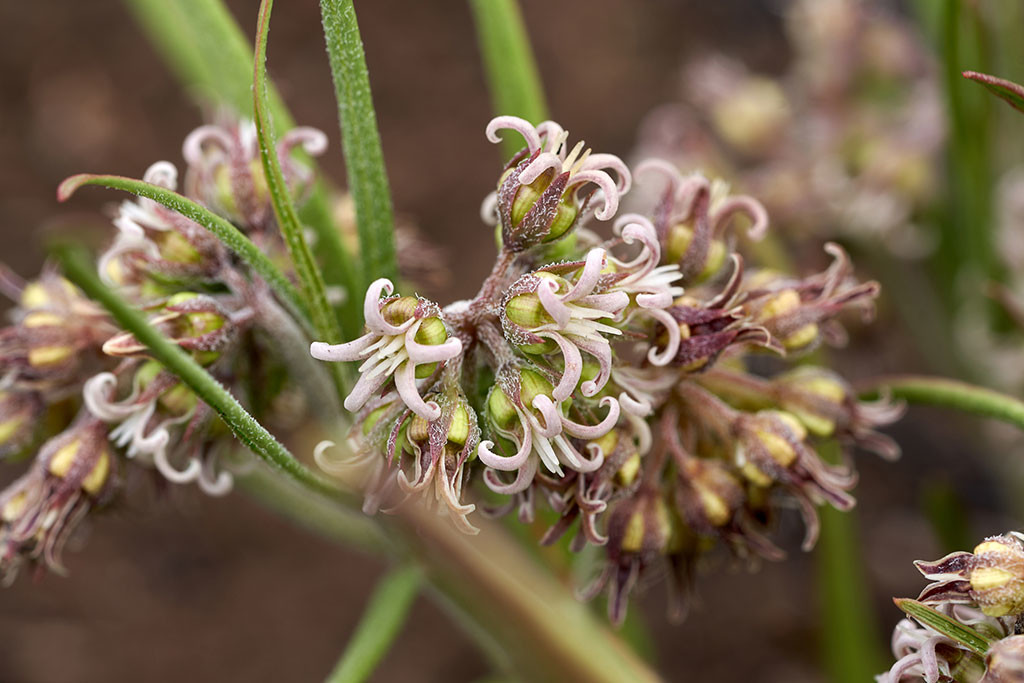 Top and above: Stenostelma capense produces distinctive milkweed pods that split open to release its fluffy seeds inside to the wind. Photo: Joseph White.

This seasonal nature and challenges surrounding their identification means that until recently, forbs have often been left out of savanna research and management plans. As a result, there are several gaps in our knowledge and understanding of forbs in the understory. But long-term research projects, such as the BROWSE plots in Lower Sabie, can provide crucial progress.

Ultimately, BROWSE hopes to build a more comprehensive understanding of the dynamics between trees, grasses and forbs in the savanna, as well as providing research opportunities for our future botanical leaders. 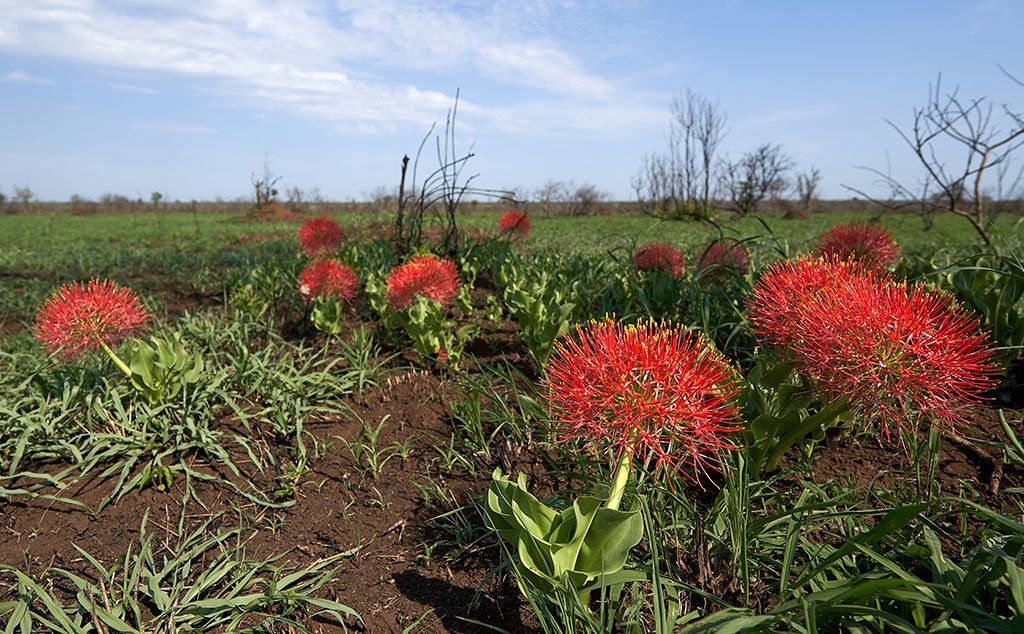 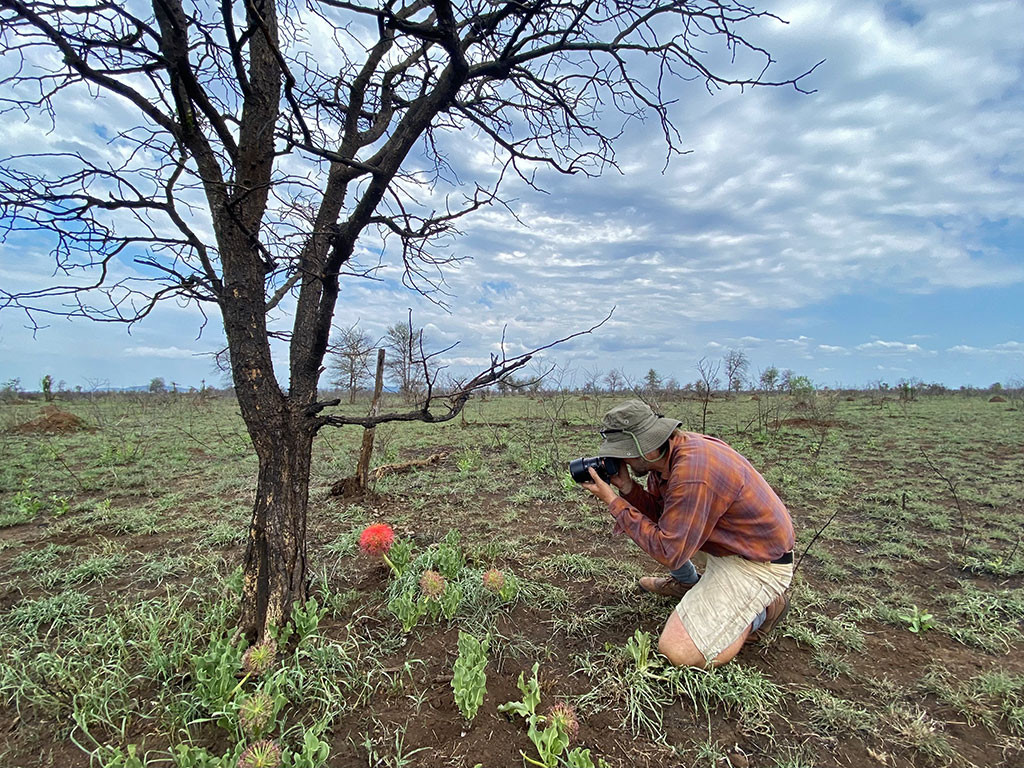 Joseph White, a plant ecologist with a focus on plant-animal interactions and spatial ecology, is currently a postdoctoral researcher at the University of the Witwatersrand working on large-scale impacts of woody-plant encroachment on ecosystem services and biodiversity.

For more about the importance of forbs in the Kruger National Park, see ‘Special green gifts’ in Veld & Flora, December 2020 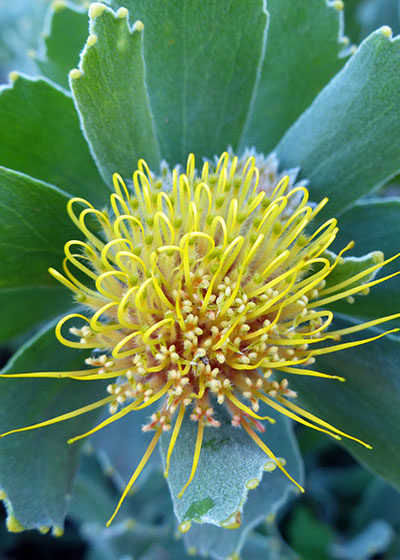 Perfect Pincushions: Introducing the genus Leucospermum
These are the Leucospermums, which are part of the Proteaceae, one of the three key families that typify South Africa’s famous fynbos vegetation. 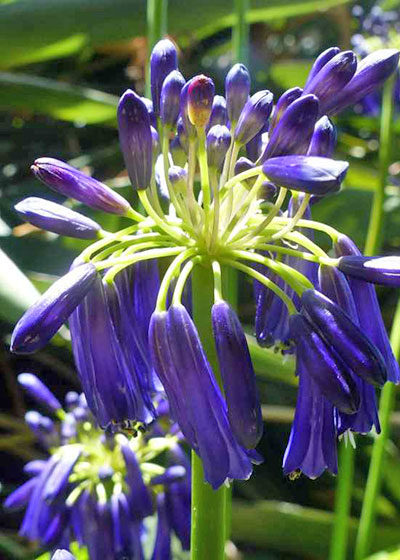 Amazing Agapanthus: The Flower of Love
The genus Agapanthus belongs to the family Agapanthaceae. The genus was first described by L’Heretier in 1788.
1 2 … 13 Next