The Bankenveld Branch was established In 1983 to support its local botanic garden, now known as the Walter Sisulu National Botanical Garden (WSNBG). Support is something of an understatement! Ever since this branch began the first volunteer-run tea kiosk at the gardens in 1988, it has forged a long history of successful fundraising, that has directly contributed to important infrastructure within the gardens. The walkways, restaurant, entrance building, plant sales nursery, environmental education centre, and much more have received funds and labour from the dedicated branch members. 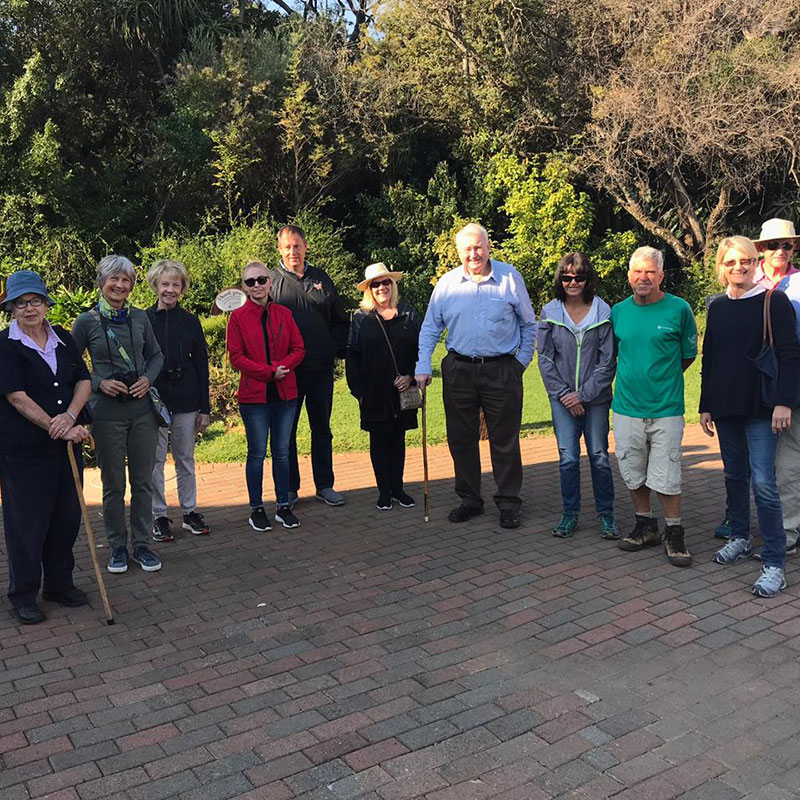 The branch continues to stimulate public interest in the garden and to raise funds for its various needs and projects to this day. The Branch currently has over 1 200 members, and often hosts well attended activities. These activities include Bird Walks, Spider Walks, Frog Walks to mention just a few. For the more energetic, there is also the Geological walk. 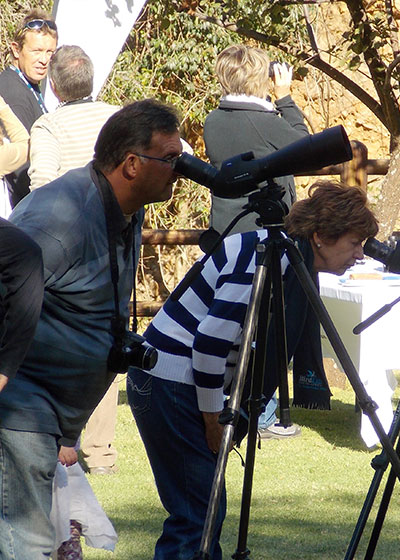 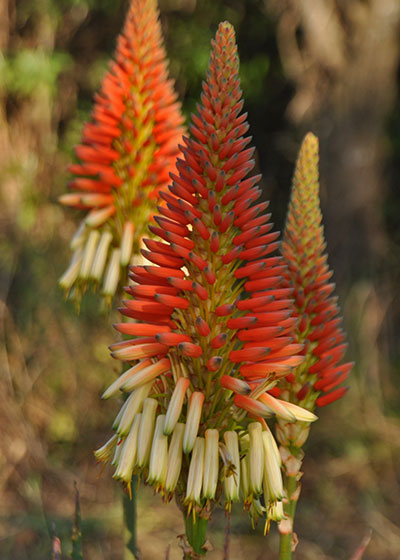 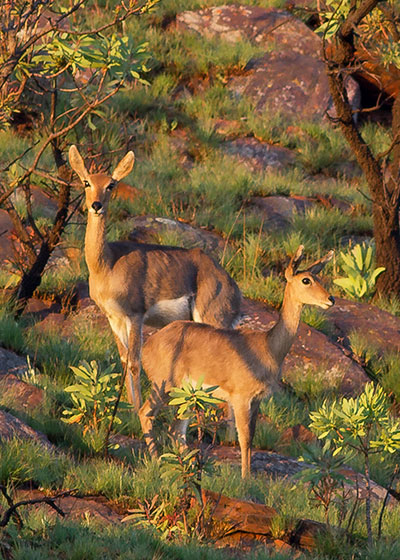 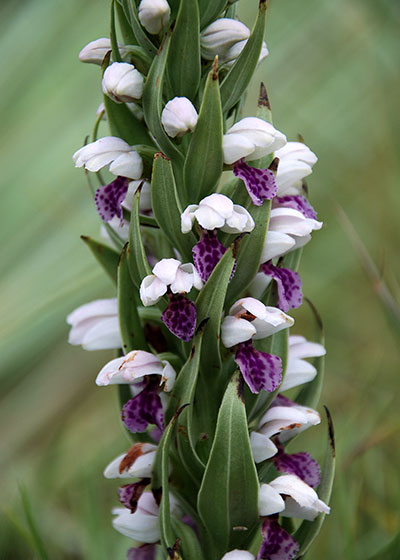 The 310ha WSNBG comprises a world renowned cultivated botanical garden set around the gorge of the spectacular Witpoortjie Falls, as well as nature reserve section which preserves one of the few remaining pristine areas of the Roodekrans Ridge. The section of the Roodekrans Ridge situated within the WSNBG and its immediate surrounds is legislated as one of only 53 Critically Endangered Ecosystems identified within South Africa by the National Environmental Management – Biodiversity Act (NEMBA), namely Roodepoort Reef Mountain Bushveld. This portion of the ridge is also recognised as a Critical Biodiversity Area – Irreplaceable in the Gauteng Biodiversity Sector Plan. The WSNBG nature reserve is therefore undoubtedly one of the most important Biodiversity conservation areas within the Gauteng Province.

The remarkable biodiversity of the WSNBG includes 6 plant and 5 animal species that are categorised as either threatened (Critically Endangered, Endangered or Vulnerable) or Near Threatened in the latest South African Red Lists. ‘Keystone’ species for the WSNBG include the Critically Endangered Albertina Sisulu Orchid, the Endangered Southern Mountain Reedbuck and the iconic Black Eagles of Roodekrans, one of only two remaining breeding pairs of Black Eagles in the greater Johannesburg area. The Albertina Sisulu Orchid is the most threatened plant species in Gauteng and one of the most threatened species of orchid in the world. The Albertina Sisulu Orchid is endemic to Gauteng and Mpumalanga, is know from only four extant localities and has a total known population of less than 150 individuals, approximately 90% of which occur in the WSNBG and immediately adjacent parts of the Roodekrans Ridge. The WSNBG is therefore crucial to ensuring the survival of this beautiful orchid species.

A breeding pair of majestic Verreaux’s Eagles nest on the cliffs alongside the Witpoortjie Waterfall in the WSNBG. Follow the Black Eagle project Roodekrans and visit the WSNBG to view and photograph these magnificent Raptors.

The Dais cotinifolia trees (pompon trees) that line Malcolm Road near the WSNBG were planted by the Bankenveld Branch for Arbor Day in 1991.

The WSNBG is home to astonishingly high levels of biodiversity, in terms of both fauna and flora. Approximately 700 indigenous plant species, 35 mammal species and 220 bird species (including 24 raptors) have thus far been recorded within the WSNBG! Species richness of other animal groups (snakes, amphibians, insects etc.) is still being explored but is also remarkably high for an area of this size surrounded by one of Africa’s largest metropolitan areas. 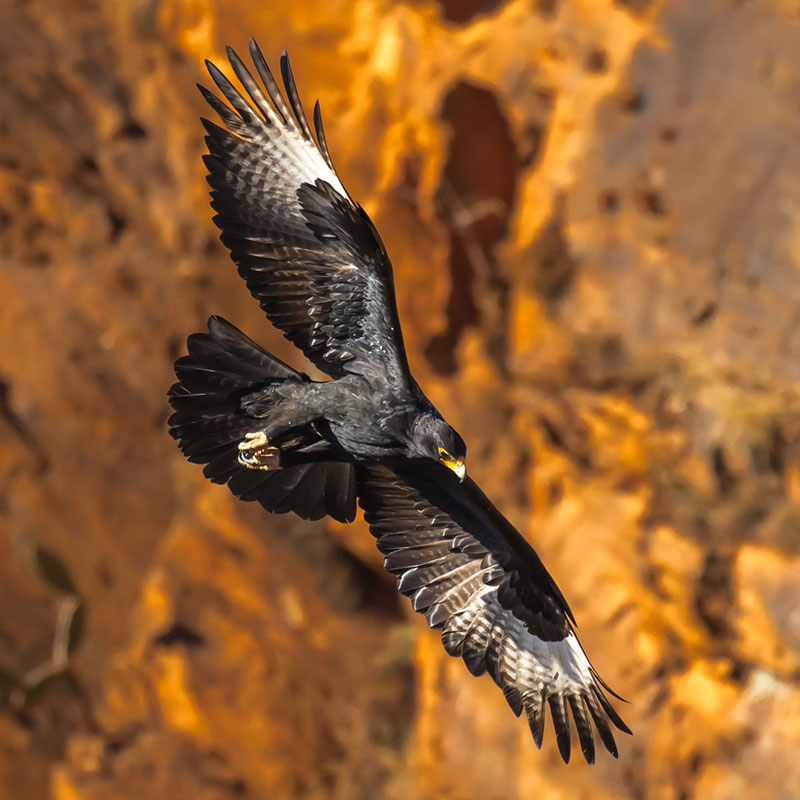 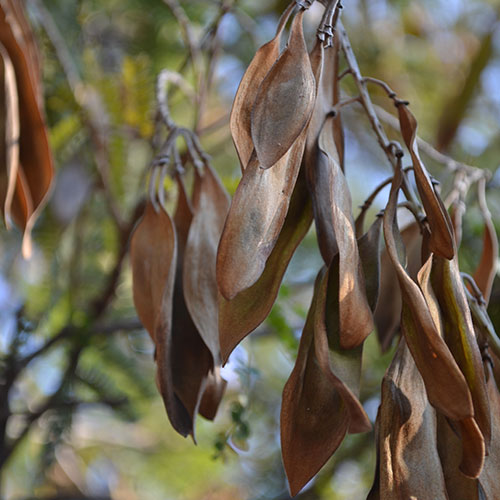 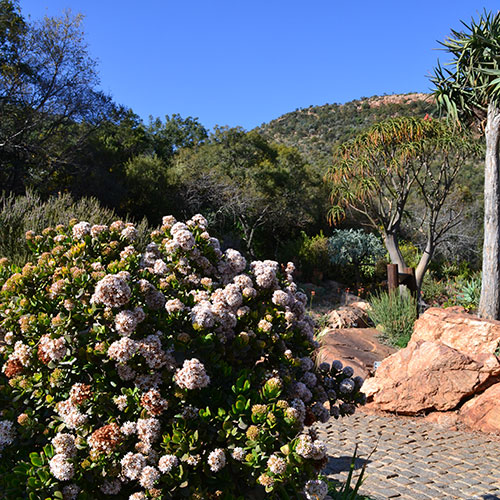 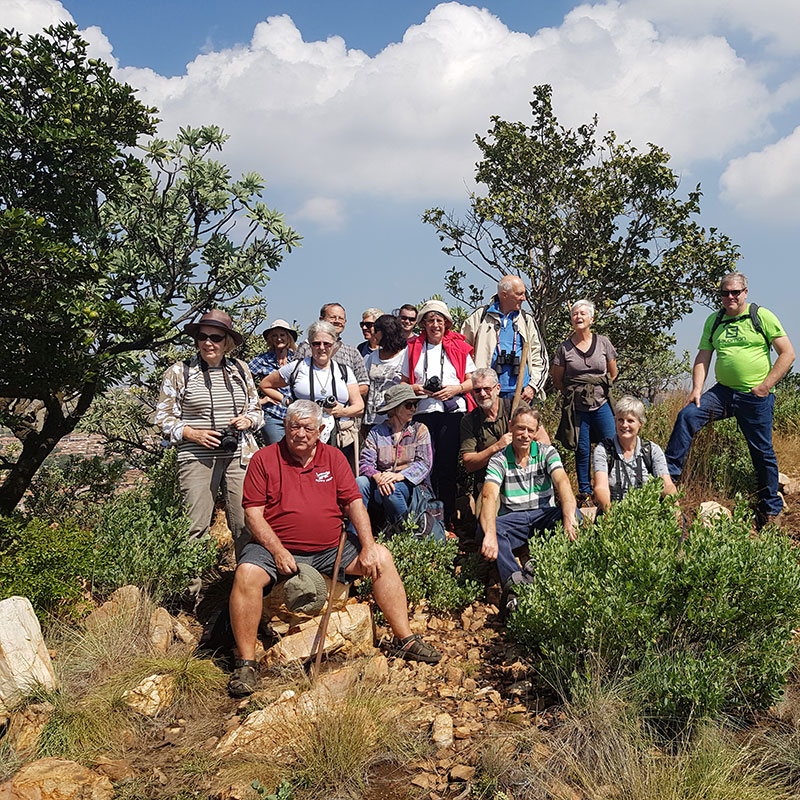 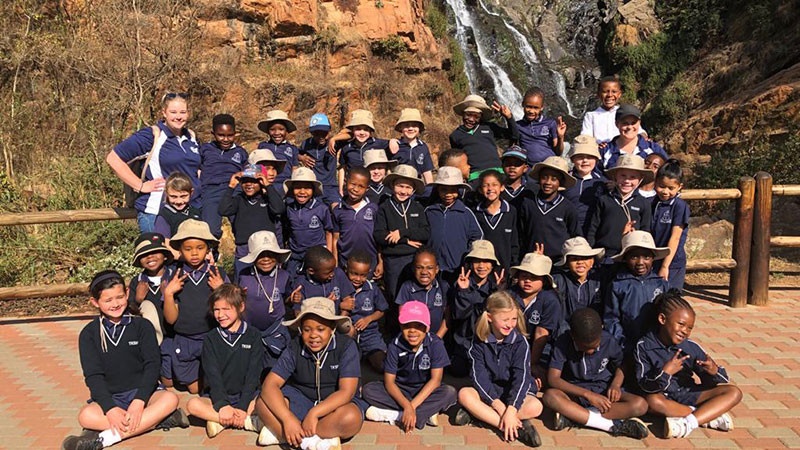 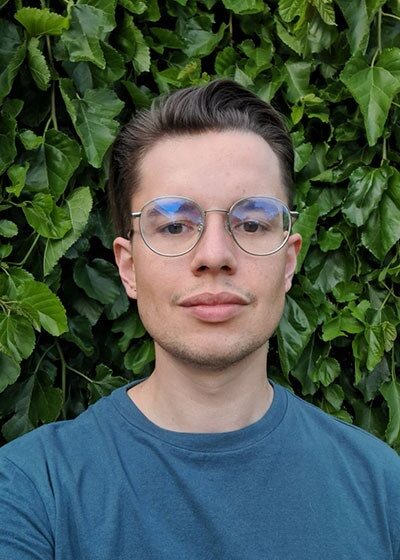 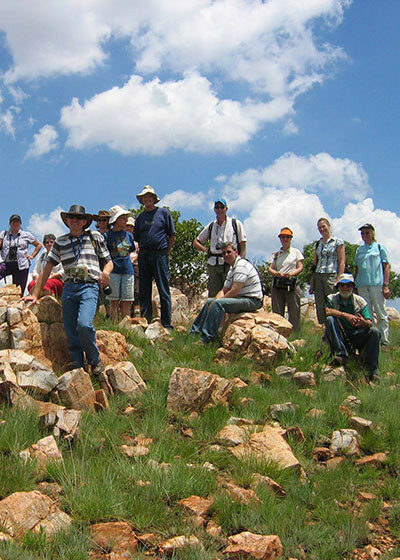 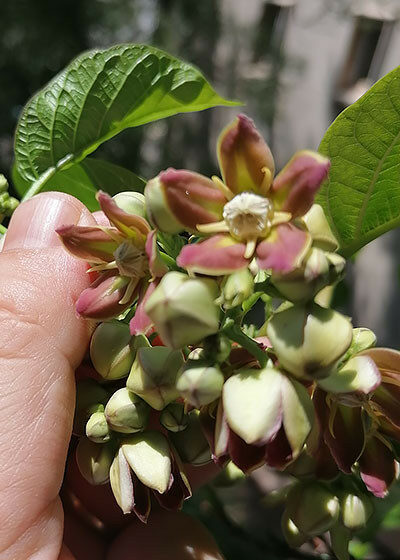 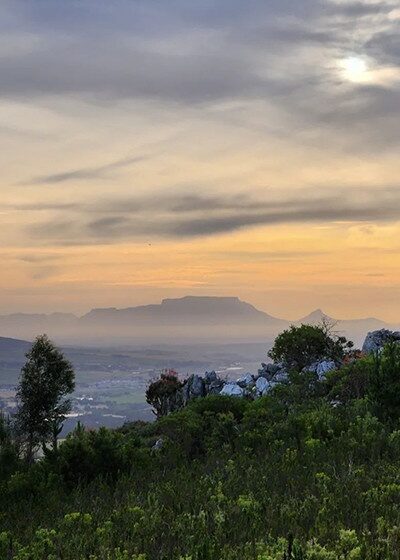 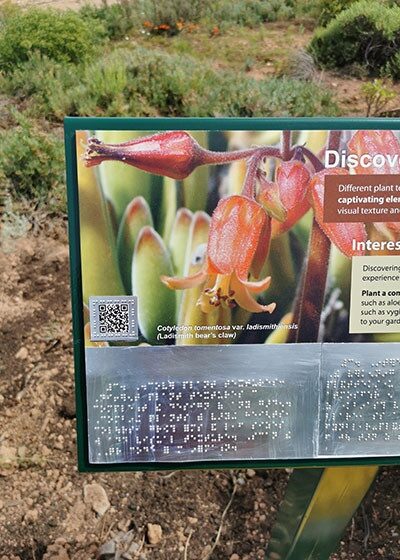 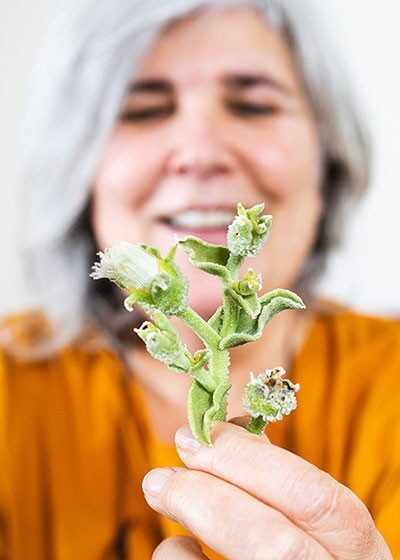 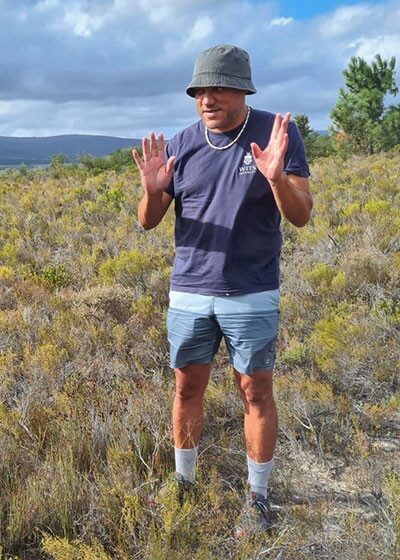 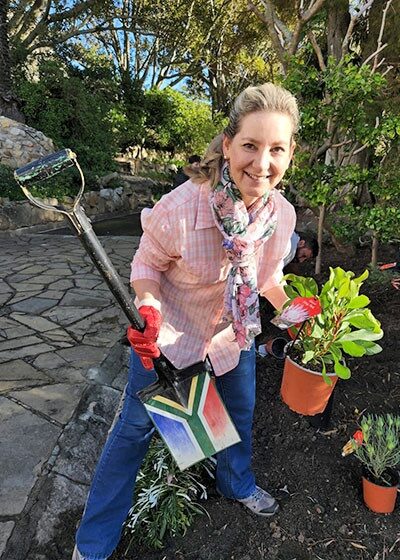