​An Introduction to Biocontrols: Why are they important for
biodiversity conservation?

Alien invasive plants are non-indigenous plant species that have been introduced (usually by humans) into a country and/or habitat outside the ecosystems in which they naturally occur. In the absence of their normal ecological competitors they become invasive, often colonising extensive areas, outcompeting indigenous flora and impacting on ecosystem services such as water supply.

Alien plant invasions cost tens of billions of rand each year in management, control and lost agricultural productivity. Many are species that have been introduced historically for use in horticulture or agriculture and have since escaped from cultivation and spread into both terrestrial and aquatic ecosystems across South Africa. Techniques for management and control form a key component of conservation biology research as innovative solutions are sought for this long-standing, ecologically damaging and expensive problem. 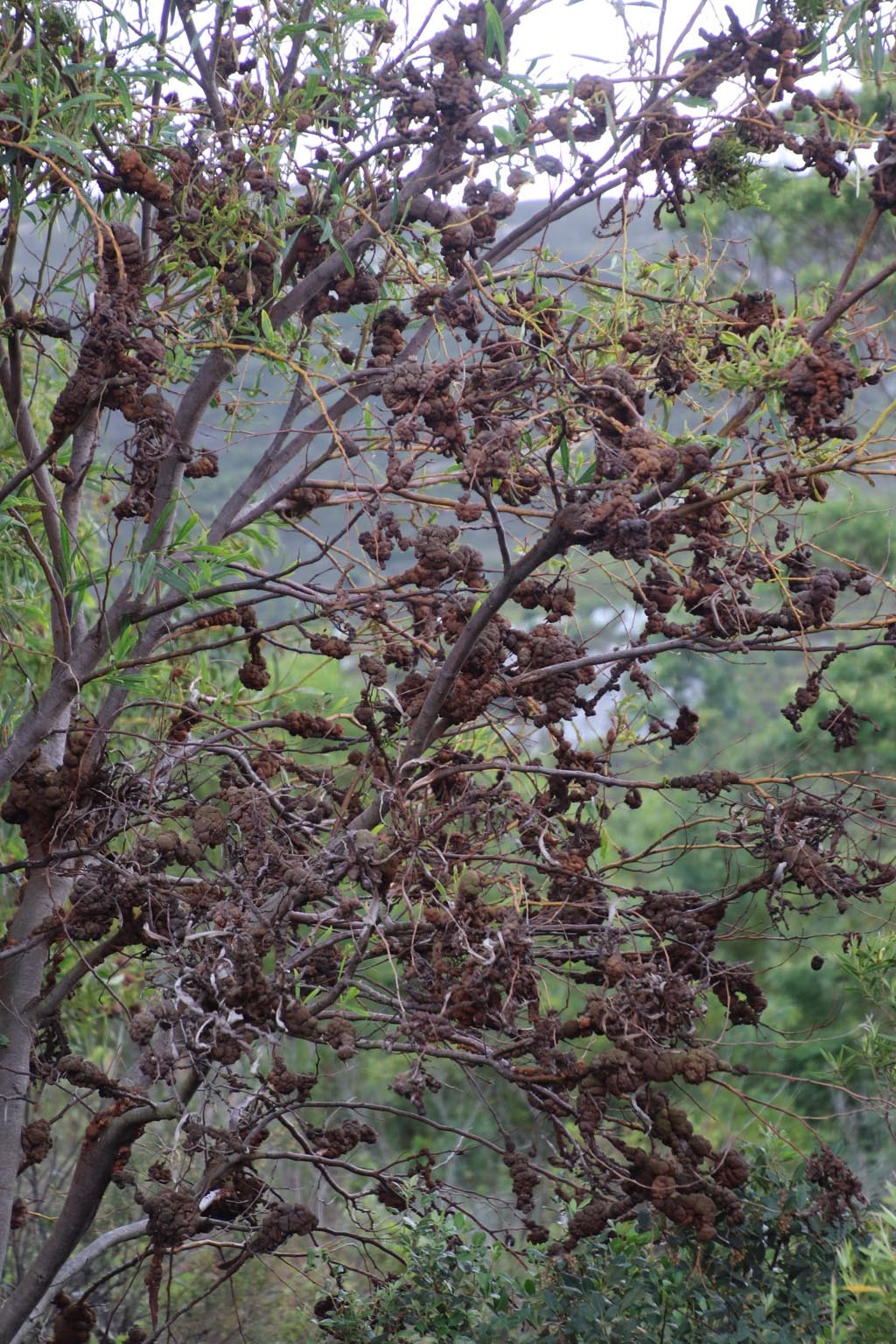 How do we control alien invasive plants?

This method of clearance is relatively labour intensive and expensive, as well as potentially leading to soil disturbance. Mechanical control often needs to be combined with chemical control, for example treating stumps after felling with herbicide to ensure that resprouting does not occur. 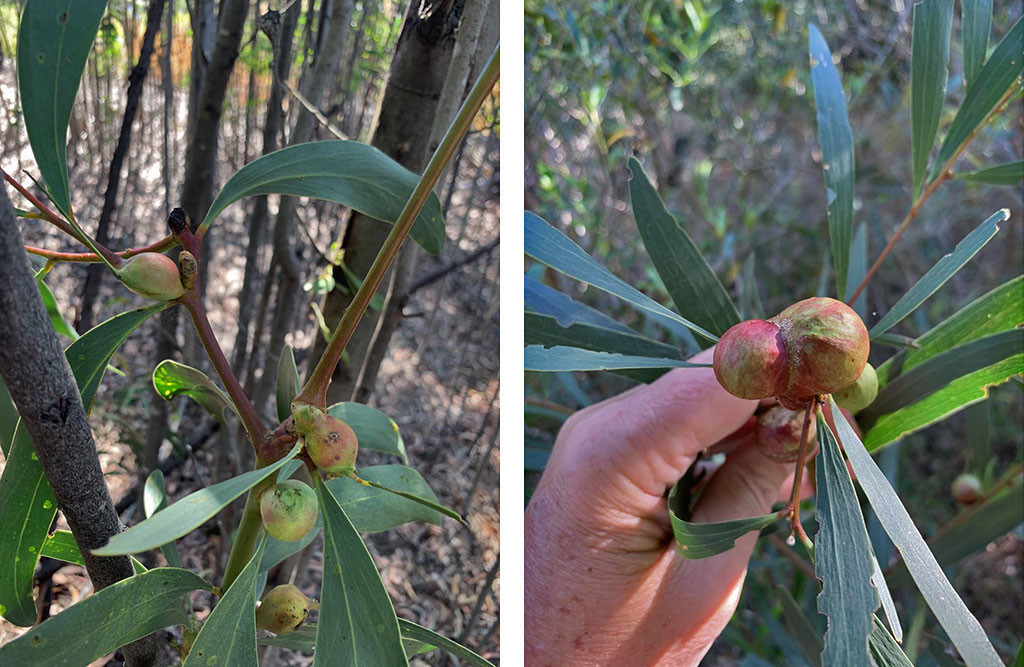 What is a biocontrol?

A biocontrol is an agent introduced into the environment to control the spread of a specific alien invasive plant species. This helps to reduce the competitive advantage gained by the species from growing outside the ecosystem to which it is indigenous.

When successful, this makes it cheaper and easier to control the spread of alien invasive plants by mechanical and chemical methods as their rate of spread becomes slower. Biocontrols are usually introduced from the alien invasive plants’ country and habitat of origin and are usually species specific. Biocontrols are most commonly, insects, mites or pathogens such as disease-causing fungi.

How are biocontrols tested before use?

To ensure that they themselves do not presents a threat to indigenous flora or fauna, or crops grown in South Africa or neighbouring countries, biocontrols are always tested thoroughly within quarantine facilities prior to being released into the natural environment.

These tests ensure that any potential biocontrol is sufficiently host specific to only target the intended species. These thorough testing protocols have ensured that there are no recorded cases of biocontrols targeting other unintended plant hosts including indigenous species or agricultural crops. Introduced from Australia for stabilising sand dunes and for firewood use, Port Jackson (Acacia saligna) is one of South Africa’s most pernicious invasive trees. It forms dense stands over vast areas, outcompeting indigenous vegetation and impacting on the hydrology by colonising wetlands and river systems.

The rust fungus (Uromycladium teppararium) forms large galls on the leaves and stems of Port Jackson. The gall rust fungus uses the nutrients from the tree for its own growth, leading to a reduction in growth and seed set of the host plant. One the gall load on the host plant has increased sufficiently, the plant can no longer cope with environmental stresses such as drought, eventually leading to the death of the host tree.

Case Study: Lantana camara, one of the world’s most invasive alien plants

Lantana camara, most commonly known as Lantana, has become one of the world’s most invasive alien plants recorded. It grows and spreads vigorously, being tolerant of a wide range of different ecological conditions across significant altitudinal range in tropical, subtropical and temperate climate areas worldwide, including South Africa.

To date, fourteen different biocontrols that target Lantana camara have been released in South Africa. However, degree of success has been varied due to the plethora of different Lantana camara hybrids and varieties. Often the hybrid or variety contributing to the invasion is genetically different from plants within their indigenous range, resulting in an insufficient match between biocontrol and host plants. Further research is needed to better assess biocontrol success and find solutions to this challenge. 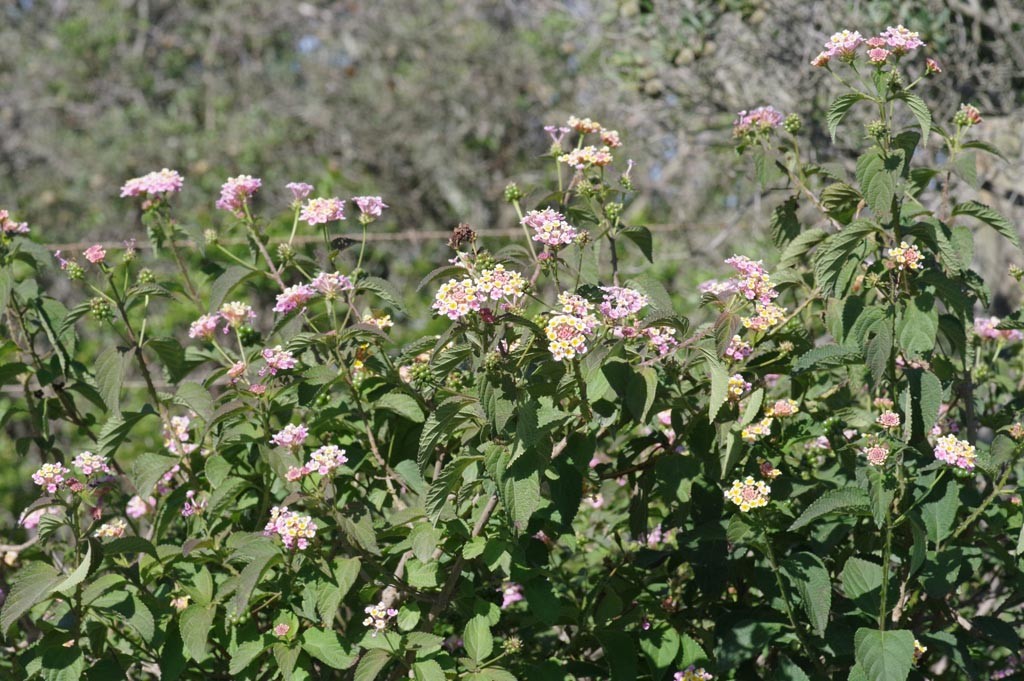 Above: Lantana camara, one of the world’s most invasive alien plants. Photo: Craig Peter, sourced at www.inaturalist.org.

In line with the scale of the alien invasive plant problem in South Africa, there are many active research centres and programmes across the country seeking solutions for control. This includes specialist research facilities such as the Centre for Biological Control at Rhodes University and Centres for Invasion Biology at Stellenbosch and Pretoria Universities respectively.

Key areas for research including identifying new biocontrols, testing them for potential use as well as monitoring distribution and success of existing biocontrols that have already been released into South Africa’s ecosystems. For example, Rhodes University’s research programmes encompasses aquatic weeds, agricultural research, Cactaceae as well as high altitude weed species.

How can citizen scientists contribute to South Africa’s biocontrol programmes? 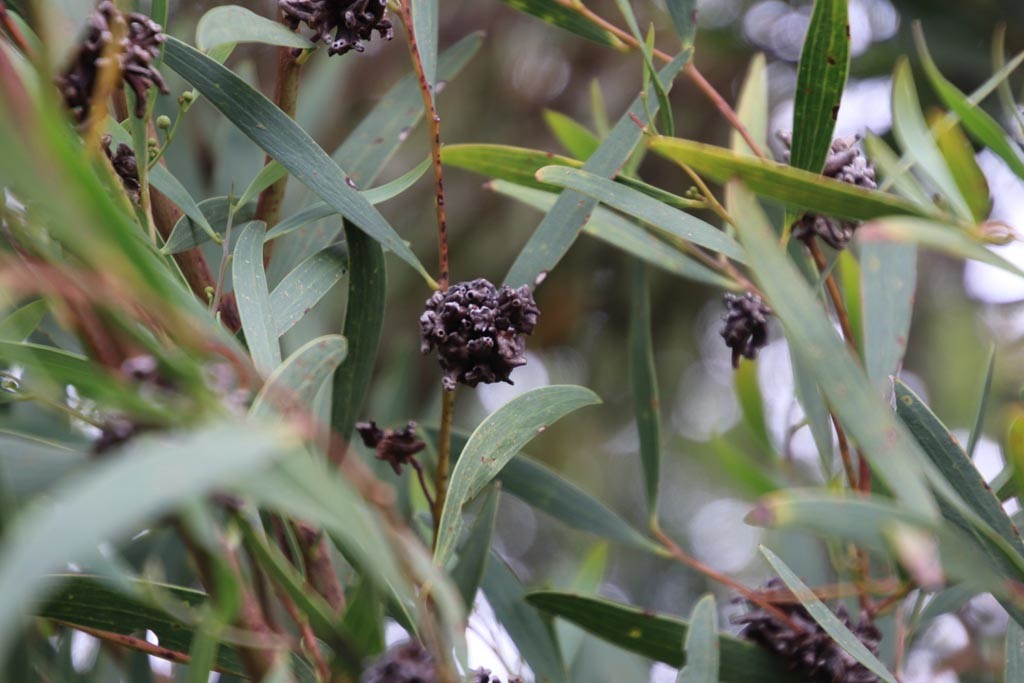 Summer Flower Watch in Lower Sabie, Kruger National Park
The silent battle on our savannas between majestic trees and determined grasses has intrigued us for a long time – and meant that plenty of us have overlooked the non-grassy herbaceous plants
1 2 … 12 Next